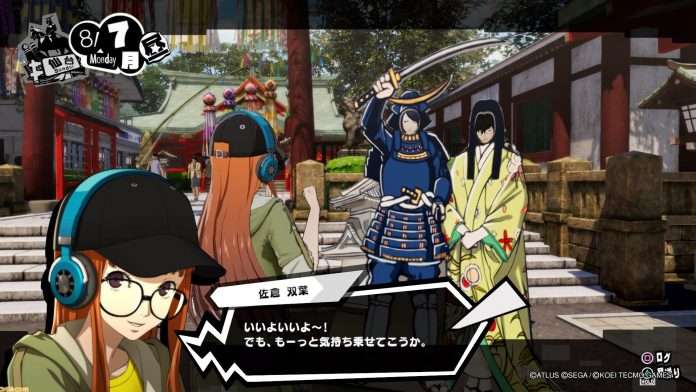 Weekly Famitsu magazine #1624 released on January 16, 2020 included a Persona 5 Scramble: The Phantom Strikers feature with gameplay impressions (without spoilers) from a Famitsu editor who played through the game. Famitsu has now published this preview online, with new screenshots that were not in the magazine.

The editor has rarely played the so-called “musou” warriors action games. When he was in college, he would see a senior play them and thought that it was about mindlessly defeating a lot of enemies. The editor wanted to enjoy a deep story, so he focused on playing RPGs instead and became a fan of the Persona series.

The editor thought it was finally time to tackle the genre with what he initially thought was “Persona Musou,” from the perspective of an RPG player.

When you start playing the game, you will be impressed by the sequence of event scenes that have the same volume and quality as that of Persona 5. The 3D graphics for the characters and environments are made with Koei Tecmo Games’ game engine, and there is a unique freshness to that, but the detailed animations and expressions of the Phantom Thieves stand out more than they did even in Persona 5.

The protagonist returns home after the ending of P5, and reunites with his friends after a long absence during summer vacation.

Sophia, an AI and new character in this game. She’s first met in a new world called “Jail,” and resides in the real world through the main character’s smartphone.

The public security officer Zenkichi Hasegawa who observes the Phantom Thieves. Like Sophia, your initial impression when you first meet him will change as you progress through the story. 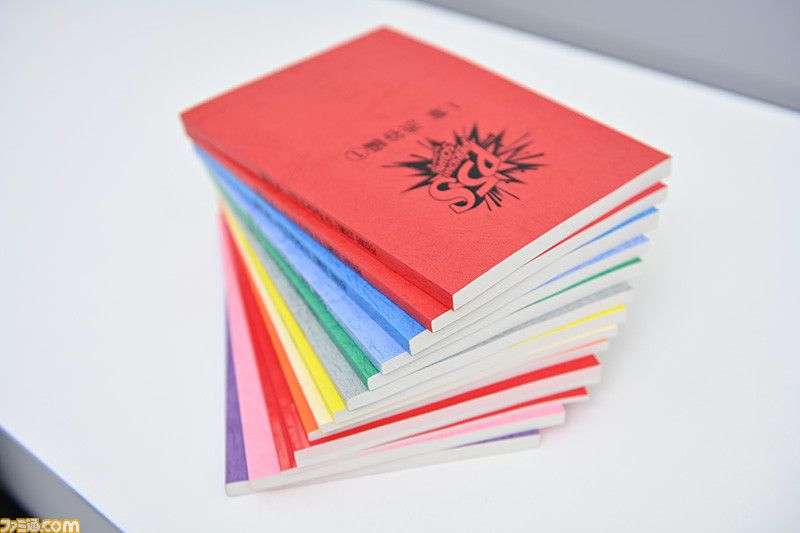 The voice over script of Persona 5 Scramble: The Phantom Strikers.

In Persona 5, you could visit various places near Tokyo, but in Persona 5 Scramble you can enjoy conversation and requests (side quests) with friends wherever you go, finding limited and bargains unique to the locations. If you live where the game goes to, you’ll be excited as if “The Phantom Theives are in my hometown!”

As the story progresses, you can talk to your friends around the nation. In these situations, you might connect to the members’ feelings and new requests will be made.

The parallel worlds known as Jails have a variety of unique mechanics that are fun to use to effectively engage in battles. Even if you have trouble against a strong enemy, you can smoothly defeat them by utilizing objects and flying around with the “Phantom Move” attacks.

Attack or take the enemy by surprise by using objects in the environment. Even if you have never played a “warriors” action game (like the editor), you will quickly become accustomed to it.

Familiar mechanics such as switching personas (limited to the protagonist), activating skills, 1 MORE, and All-Out Attack are well implemented into the action battle system in this game, giving it a refreshing feel.

It is super important to fight while keeping in mind enemy weaknesses and resistances (which can be seen immediately on the screen as you select a skill to use).

Just like in the main game, if you use you skills poorly, you will quickly run out of SP.

It is recommended to make use of the “BAND” system, which has beneficial properties such as increasing the maximum value of SP and items that restore SP. [The “BAND” system increases parameters like defense and attack powers as the story progresses with useful abilities learned for various situations, with BAND points distributed by defeating enemies.]

The playable character can be changed instantly by using the Baton Touch system, and it’s nice to be able to control a character other than the main character to explore and fight. 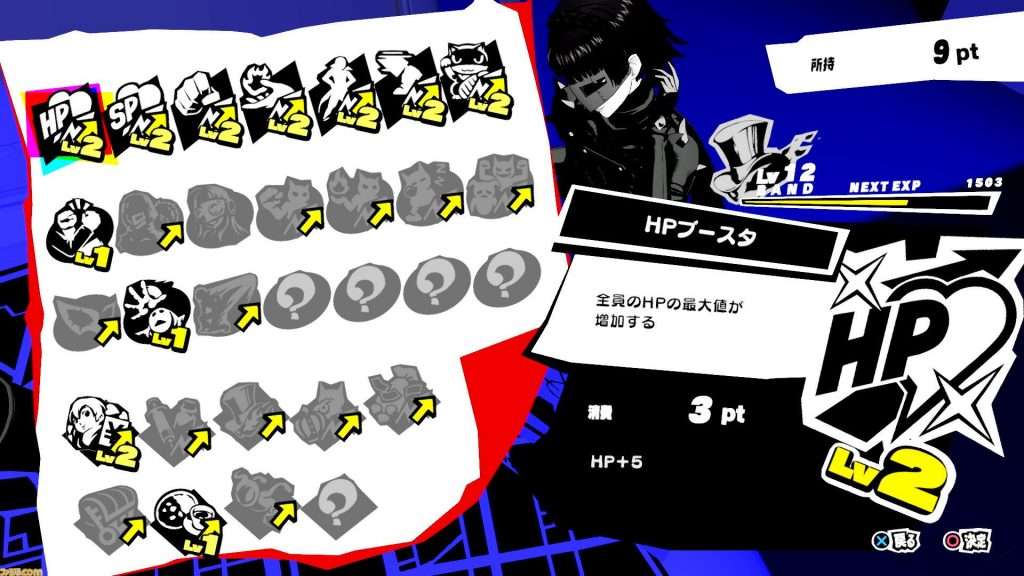 The “BAND” system allows you to freely allocate points obtained throughout the progression of the story or by defeating enemies, in order to obtain various bonuses. 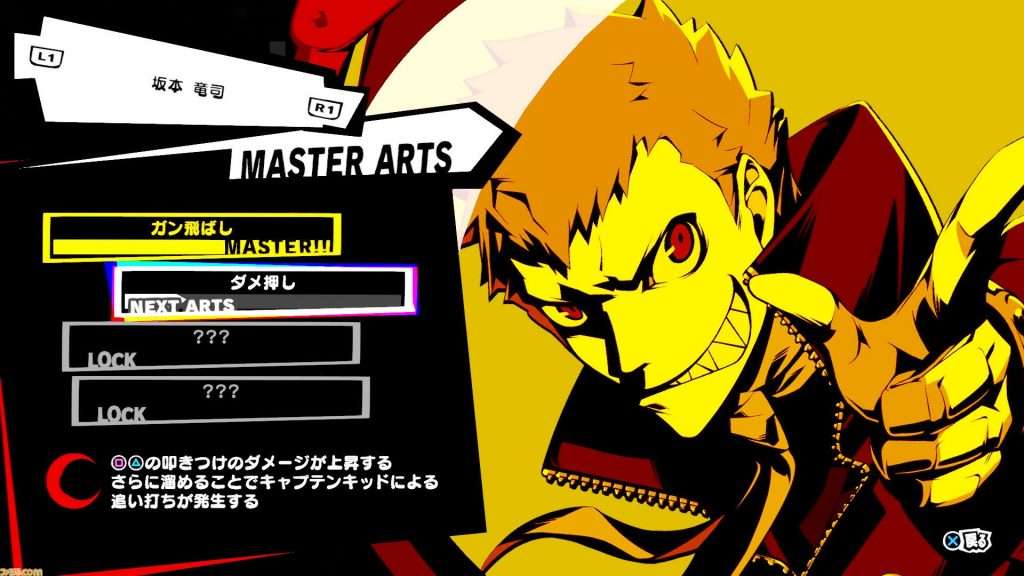 The more you use each character, the more powerful actions will become available to them.

There are events in which you can invite one of your friends to spend time alone with. 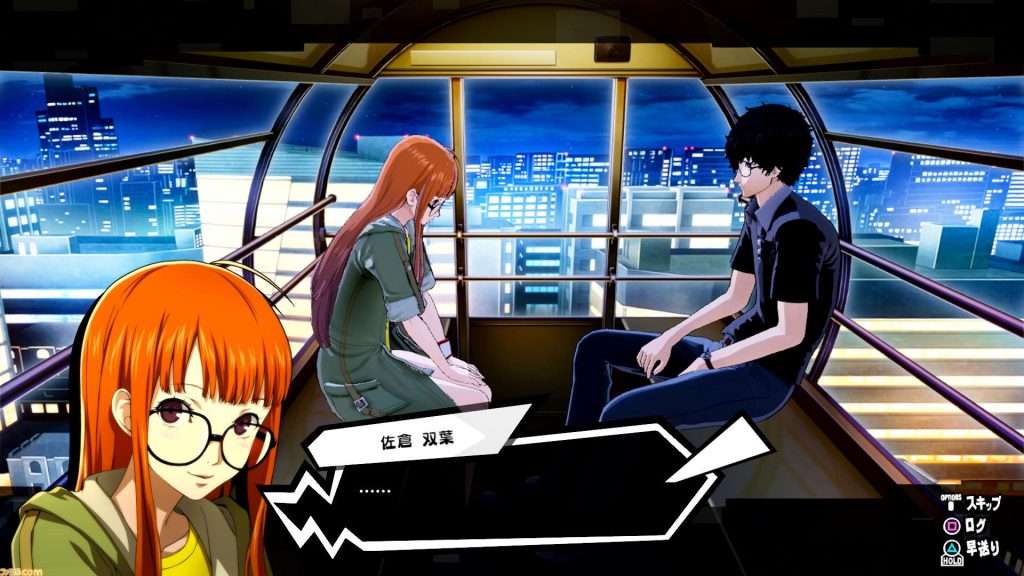