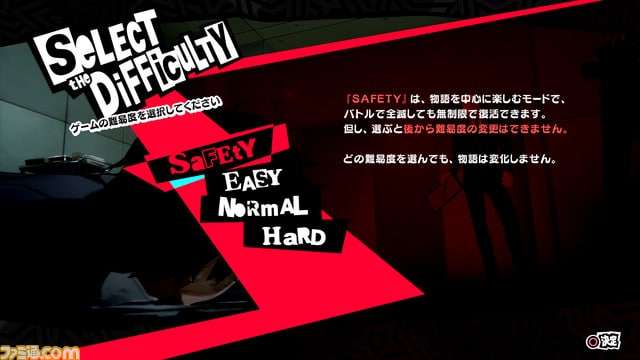 Famitsu has posted a Katsura Hashino interview about Persona 5 that was previously seen in Weekly Famitsu magazine issue #1432, and with new screenshots alongside the article. 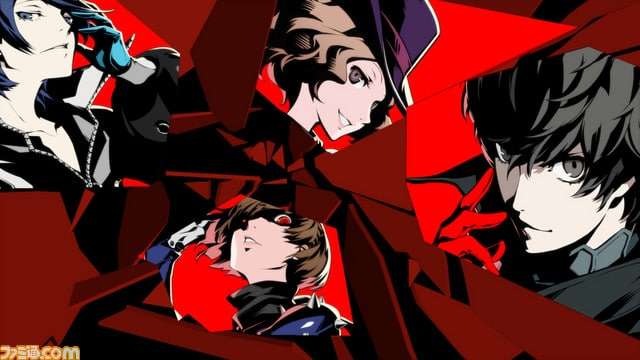 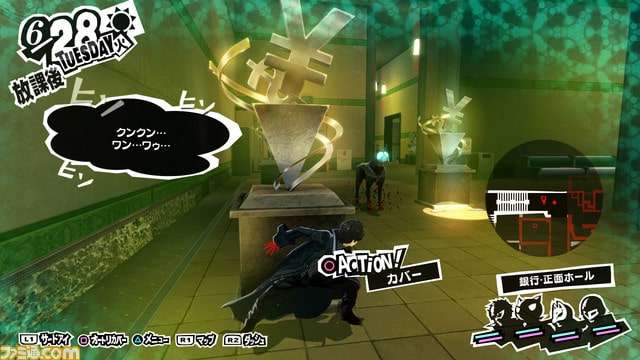 As described previously, the circle button is used for a variety of different actions while dungeon crawling, such as performing a “cover action” to hide yourself from shadow enemies instantly. 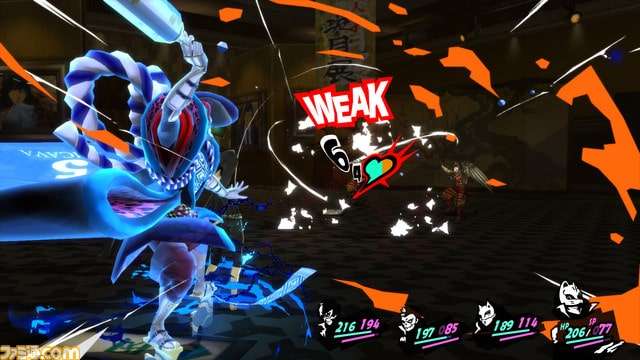 The “1 More” system returns from previous games in the series, initiated by hitting an enemy’s weak point in battle and giving the player an extra turn to deal large amounts of damage. When all enemies are down, “Hold Up!” is initiated, surrounding the enemy forces. From this state, an All-Out Attack can be performed or the enemy can be conversed with.

As with Persona 4 Golden, the difficulty options that can be chosen at the start of the game are “Safety,” “Easy,” “Normal,” and “Hard.” The chosen difficulty cannot be changed after it is selected, and it will have no impact on the story. People who just want to enjoy the story should choose “Easy” or “Safety.”