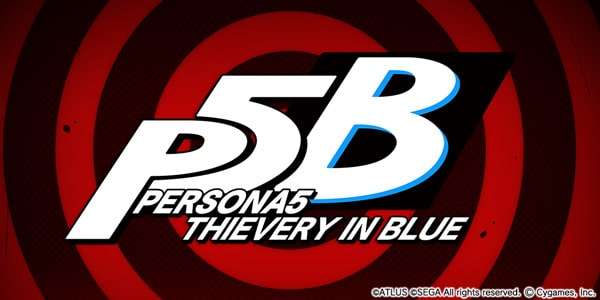 Details on the Persona 5 x Granblue Fantasy collaboration were revealed at the start of this month, and new art for it has been released.

The collaboration with the mobile game Granblue Fantasy will officially be called “Persona 5: Thievery in Blue,” and it will begin on June 18 at 5:00 PM JST. It will las until Friday, June 29th at 8:59 PM JST.

Complete details on the event will be announced on June 18th. 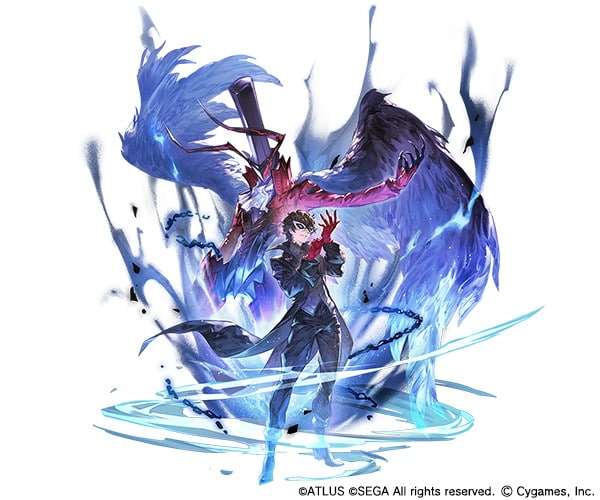 Along with other members of the Phantom Thieves of Heart