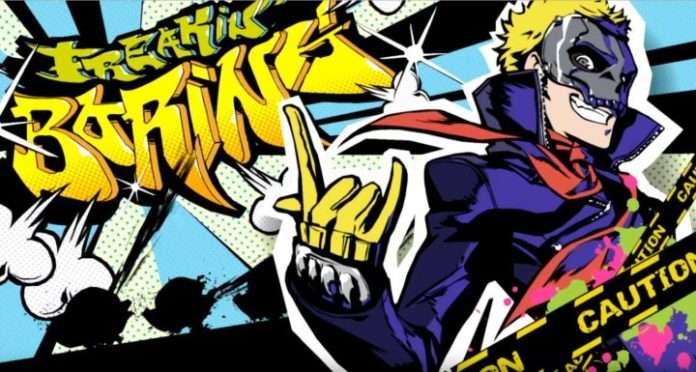 A new Persona 5 video has been uploaded to YouTube featuring Ryuji’s All-Out Attack.

Originally, this video was shown during the “Take the Treasure” event live stream, showing off a montage of daily activities and combat footage. Previously, the fishing and persona summoning videos were also uploaded