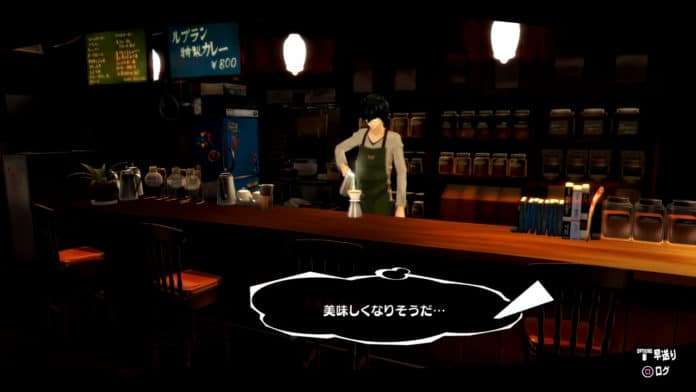 Atlus has uploaded a new Persona 5 video featuring the main character training for his part-time job at the coffee shop.

Training at the Coffee Shop

This follows the previous short video released featuring watching a movie with Futaba.