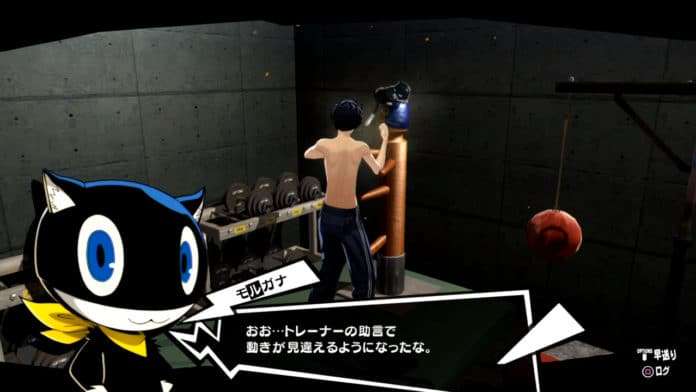 Atlus has uploaded a new Persona 5 video featuring the main character working out at the gym.

This follows the previous short video released featuring the protagonist reading in train.