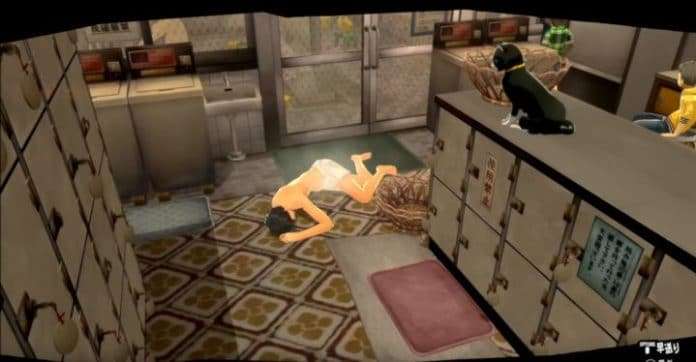 This follows the previous short video released featuring the protagonist training at the coffee shop.