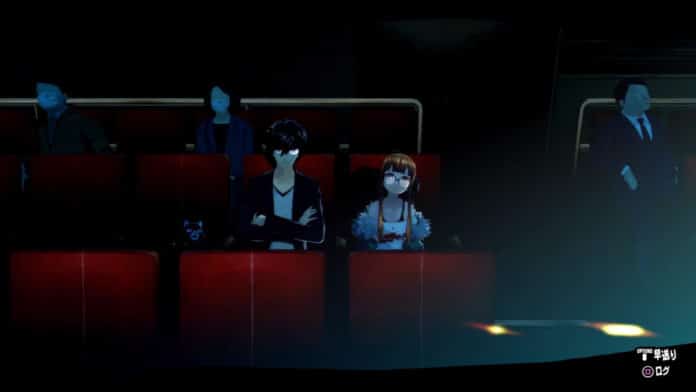 Atlus has uploaded a new Persona 5 video featuring the main character going to the theater to watch a movie with Futaba Sakura.

Watching a Movie with Futaba