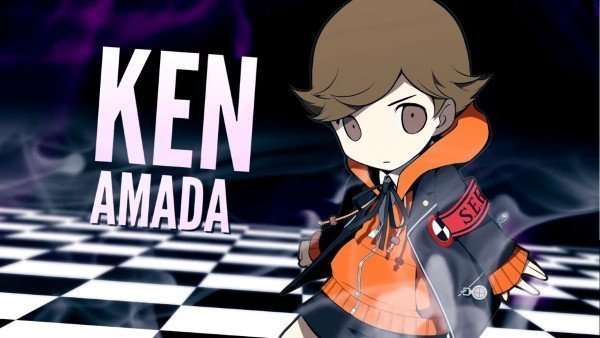 Atlus USA has uploaded two new character trailers for Persona Q: Shadow of the Labyrinth featuring Ken and Naoto, along with the final retail designs for the game’s release.

Persona 3’s young but reliable Ken Amada and Persona 4’s calm and collected Naoto Shirogane make their bow in two new character trailers. Anyone else curious as to how the youngest SEES plays his role at Yasogami High School? Let’s see if he can put up a good fight…

Don’t be deceived by his tiny physique, because Ken has some powerful spells up his sleeves. His Persona, Nemesis, has a versatile set of spells, relying on lightning based attacks and instant-kill light attacks. He also gets access to Recarm early for reviving his fallen allies. His spells and spear can both hit from the back row, so that’s where you’ll want to keep him… you can’t cast Recarm when he’s knocked out, after all. Since casting is his bread and butter, matching Ken with a magic-heavy sub-Persona that can add additional elements to his arsenal is a good strategy, or finding a good healing Persona to turn him into more of a utility back-liner.

You don’t get the title “Detective Prince” by being a crappy shot. Naoto’s revolver brings the heat from the back line with powerful ranged attacks, complimented by both the light and dark instant kill spells, Hama and Mudo. Though Hama and Mudo are always risky, her Persona Sukuna-Hikona having one of the highest base luck stats will tip chances in your favor. Like Ken, a good caster sub-Persona is key to unlocking Naoto’s spell-dependent attacks, especially when she unlocks Megido, a powerful almighty spell. 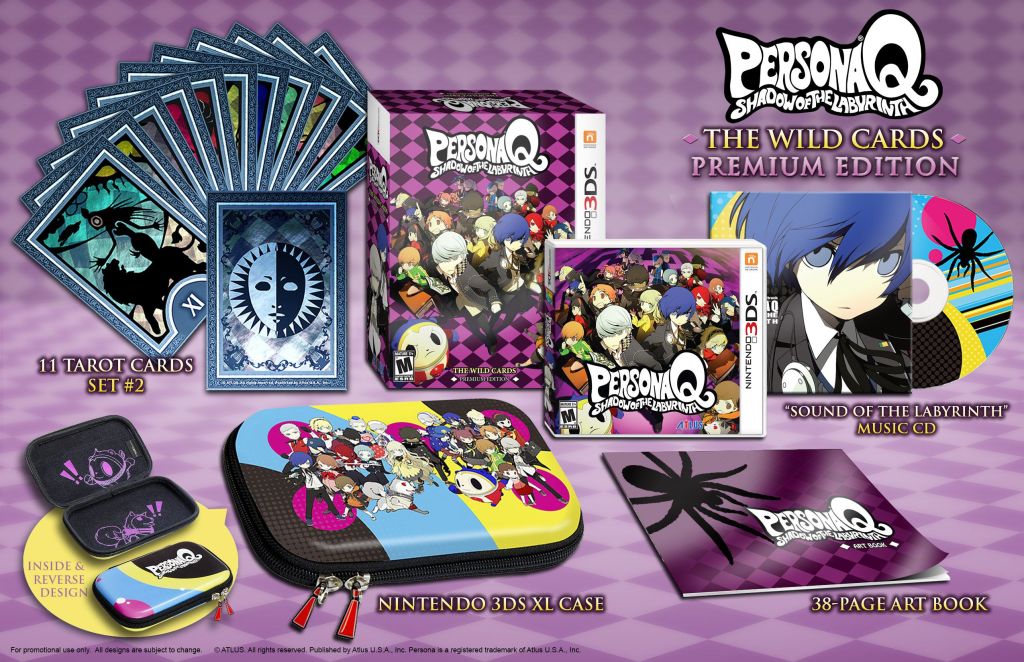 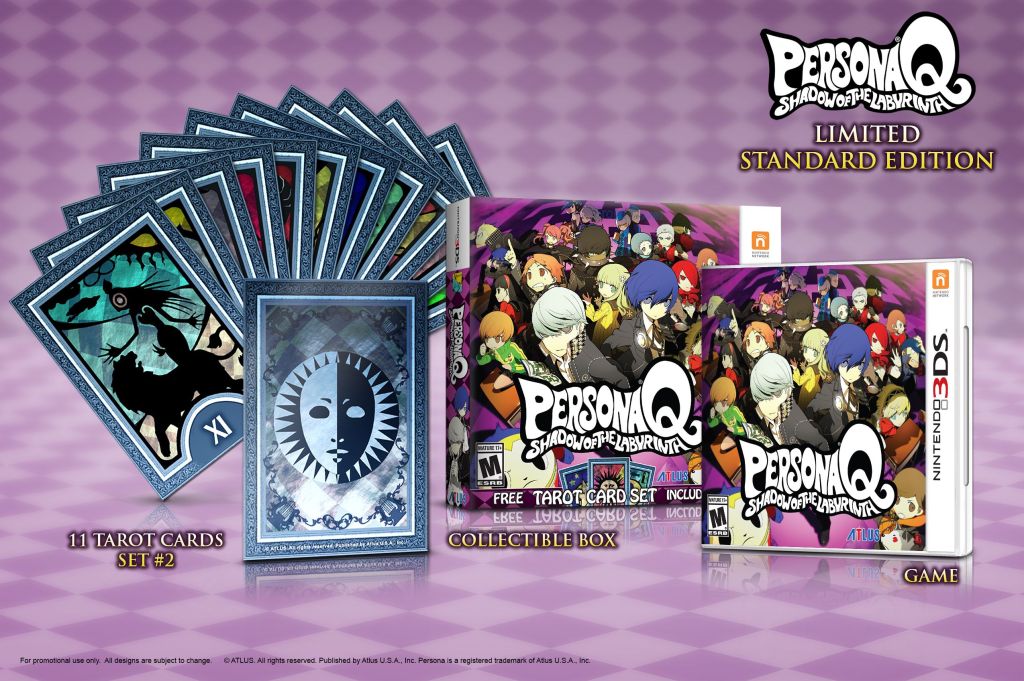 The limited edition release of the game, consisting of pre-orders and first-print copies, will retail for $49.99 and include: a copy of the game, a set of 11 Tarot cards (set #2) and a collectible box.