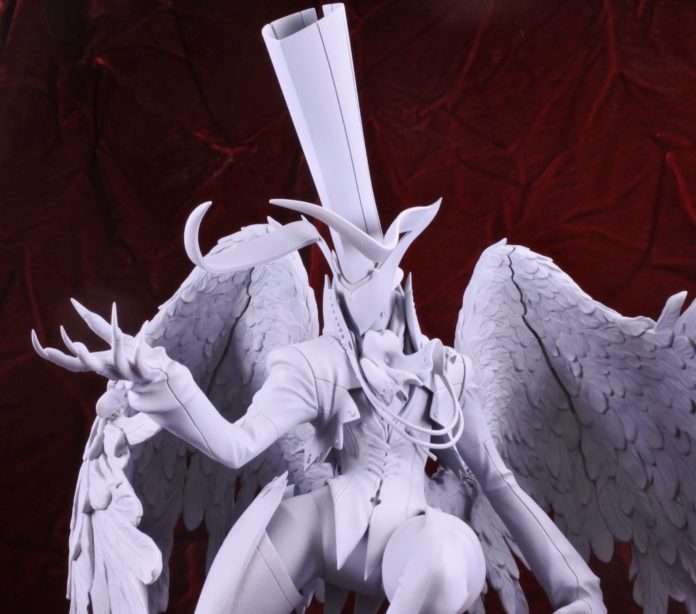 Figure producer MegaHouse has released new pictures of a protoype for the Persona 5 Arsene figure that was announced at Wonder Festival 2018 Winter in February, as part of their “Game Characters Collection DX” series. 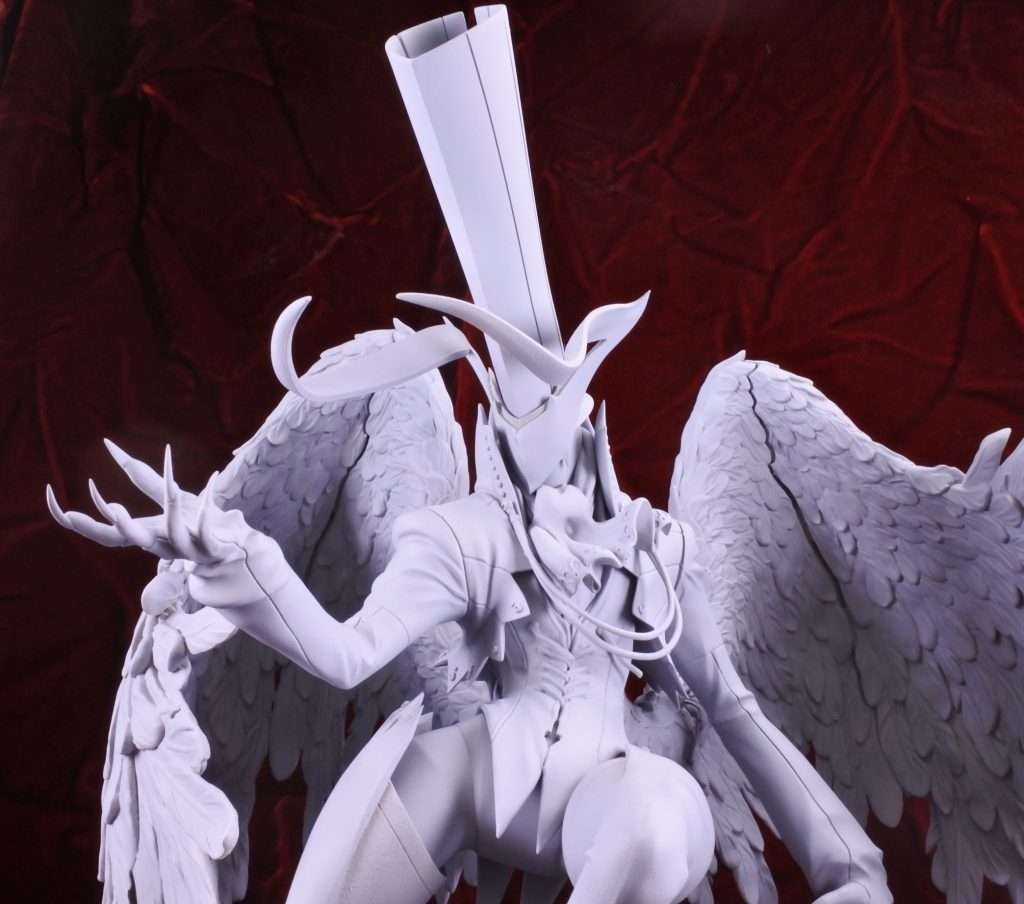 Reservations for the figure will open in April, and a colored version of the prototype will be shown off soon.