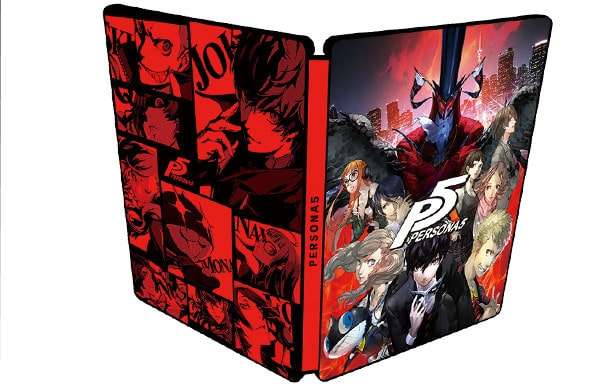 The official Persona 5 Japanese website Shop Guide has been updated with new pictures for the game’s retailer specific pre-order bonuses in Japan. 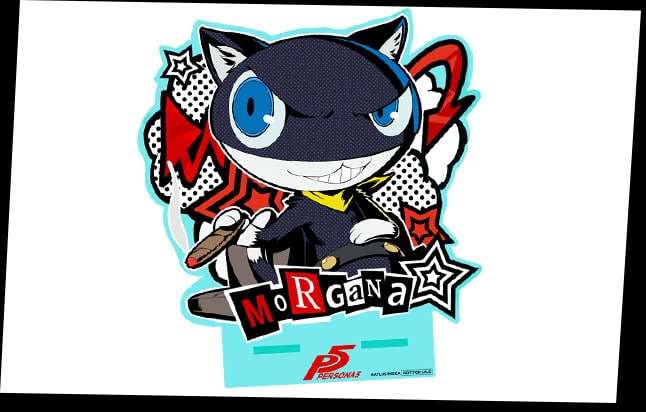 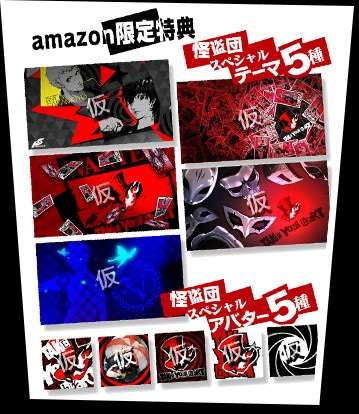 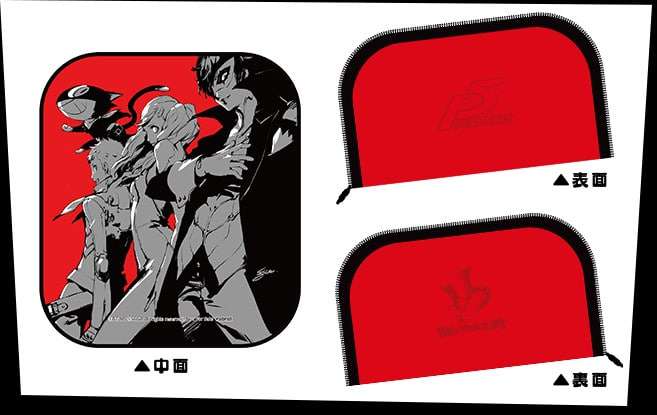 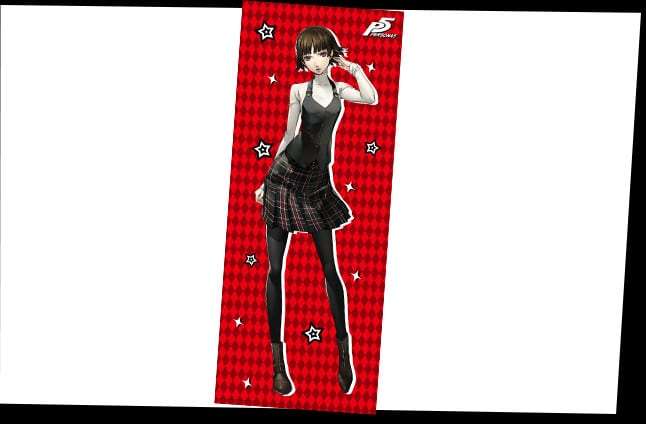 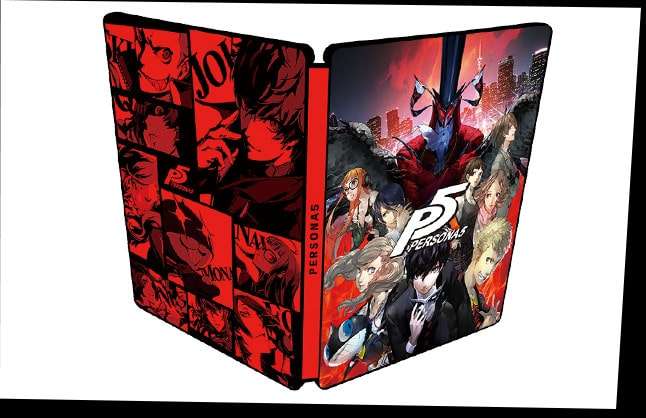 A steel case, as previously reported. 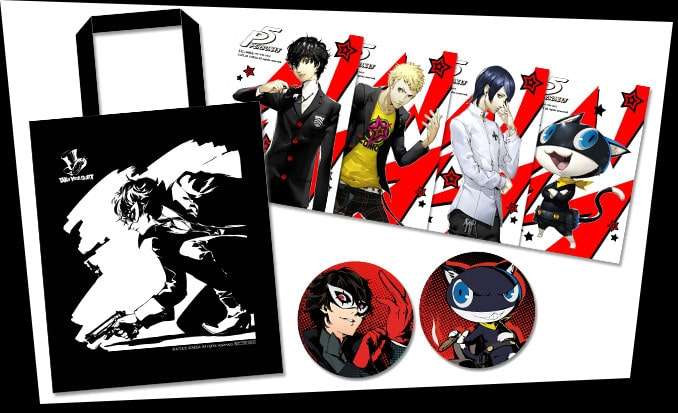 “Persona 5★Stella Set” with a tote bag, a set of two can badges and a set of four bromides for the male characters, as previously reported. 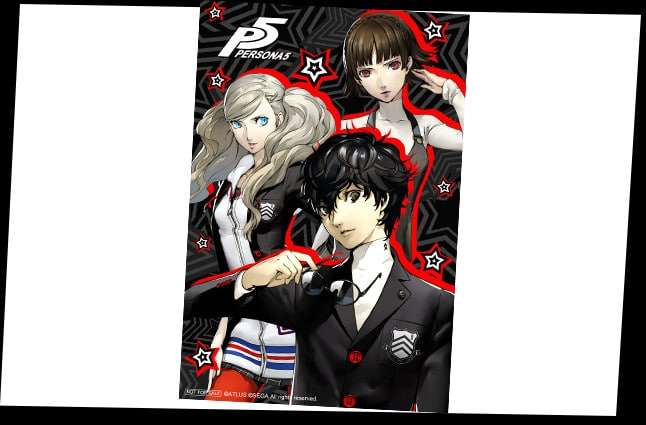 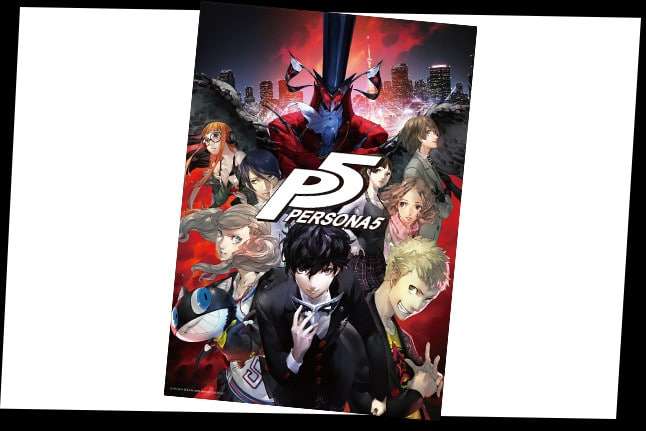 A B2 sized tapestry. 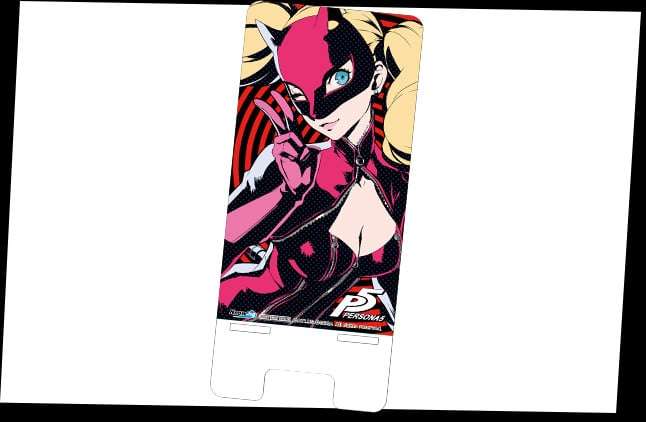 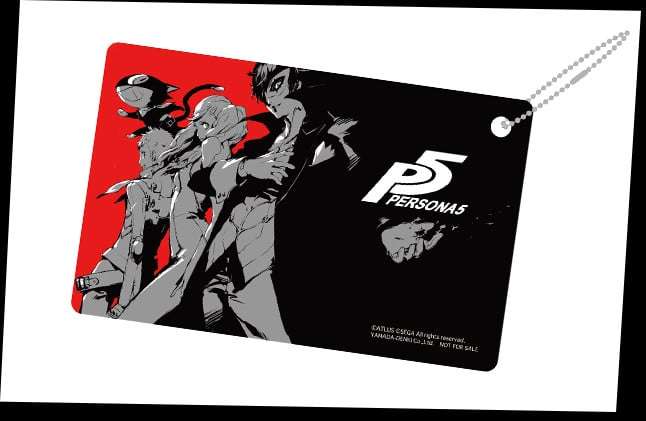