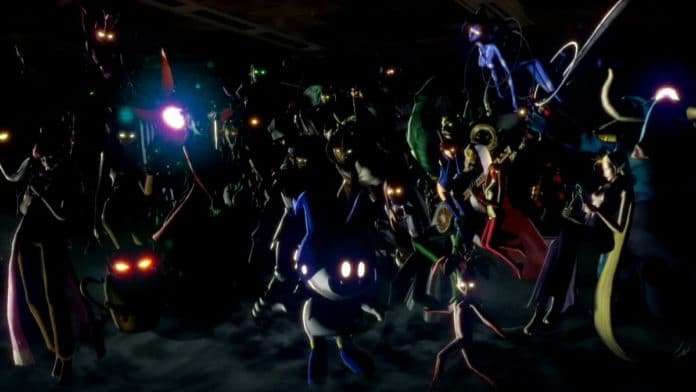 Following the teaser website launched for the 25th anniversary of the Shin Megami Tensei series, the next mainline SMT game was announced during the recent Nintendo Switch Presentation 2017 live event.

The game will be powered by Unreal Engine 4, and has just entered development.

The next entry in the Shin Megami Tensei series has also been mentioned by Nintendo of America, via Twitter:

The next entry in the Shin Megami Tensei franchise is coming to #NintendoSwitch!

The official Japanese Nintendo page for the game can be found here.

No release date has been given for the title, which will be launching on Nintendo’s upcoming platform, which releases worldwide on March 3, 2017.