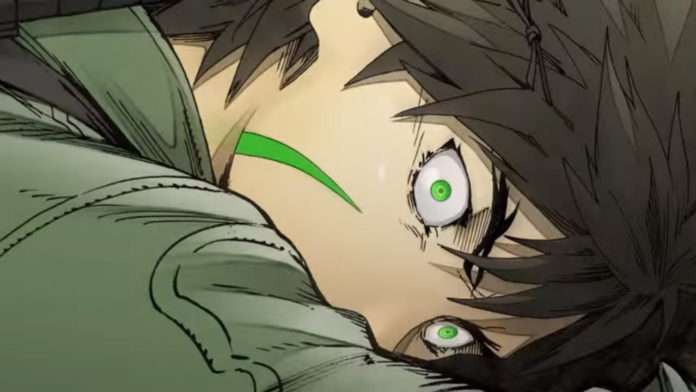 Famitsu has announced that the next issue of Weekly Famitsu magazine—issue #1407 releasing on November 19th in Japan—will feature new information for Shin Megami Tensei IV Final.

The Kazuyuki Yamai interview featured in the issue of Famitsu magazine released on October 8th was the first issue featuring Shin Megami Tensei IV Final (of which scans can be found here), after the game’s announcement on October 5th.

Following this, Famitsu has publicly released the interview with the game’s producer on their online blog, while confirming that next week’s issue of the magazine will have a follow-up feature on the upcoming 3DS RPG.