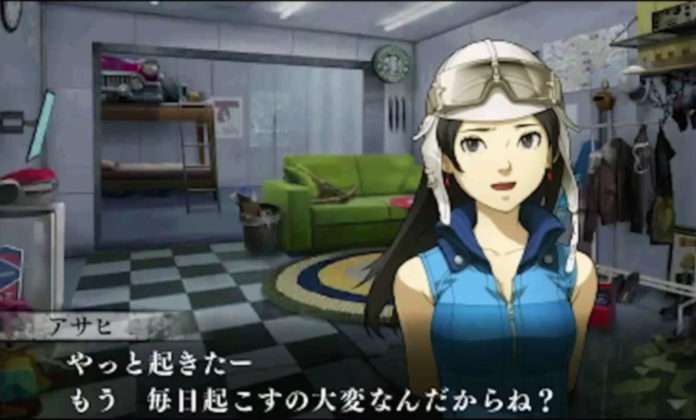 During the previously announced Nintendo Direct for November 2015, new gameplay footage for Shin Megami Tenesi IV Final was shown in its own segment.

This follows the battle gameplay footage of the game previously shown during the “Shinjuku Incident” live stream in October.

There will be new information for Shin Megami Tensei IV Final next week, featured in the November 19, 2015 issue of Famitsu magazine.