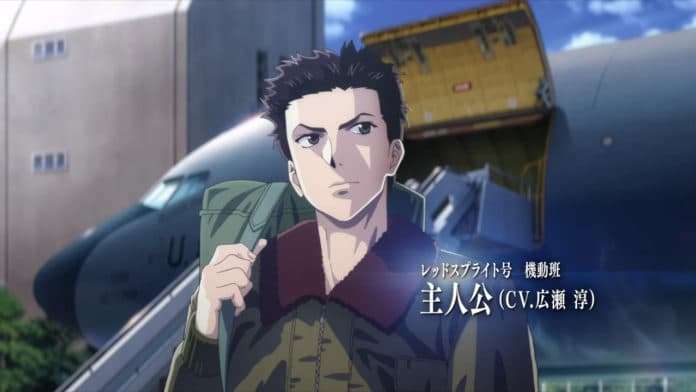 The official website for the game has also been updated, with pages for “Story & Character,” “System,” and “Devil” coming soon.

The first preview trailer was released when the game was announced.