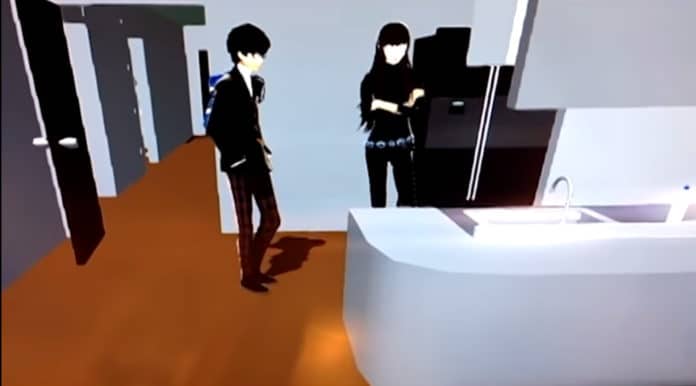 In this interview, Hashino discusses some tests they made during Persona 5‘s development, with video footage to show for it.

Hashino states that the above video is test footage experimenting with how it would look like if the people in town and the crowd in cities were colored in gray. This is how the main character would perceive the crowd. They did not implement this because the color was too subdued.

This is test footage when the development team was experimenting with where the hero would live. The above video is of the main character living in a room within the female prosecutor’s apartment.

Hashino says that tests sometimes use models from existing game titles. Taking the place of the female attorney in the above video is the model for Katherine [from Catherine]. 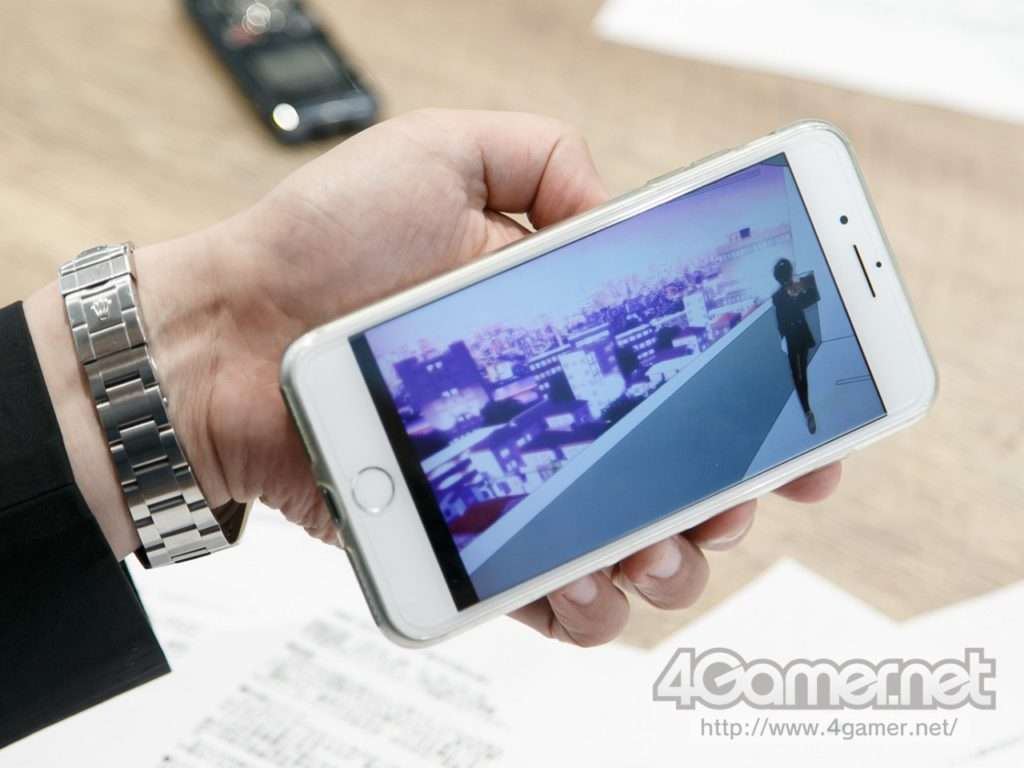 This is an in-development picture of a high-rise apartment, which Hashino says appears in “trendy dramas” It’s the complete opposite image of living in the second floor of a dusty coffee shop.

According to Hashino, the main character was living in the home of a woman prosecutor who was actually chasing him [as a Phantom Thief]. She would have the image of being angry with the calling cards, showing them to the protagonist. He thought that this setting would look too much like a cheesy drama.

Test footage of this location was previously shown during episode 5 of the Persona Stalker Club V talk show on October 31, 2016. 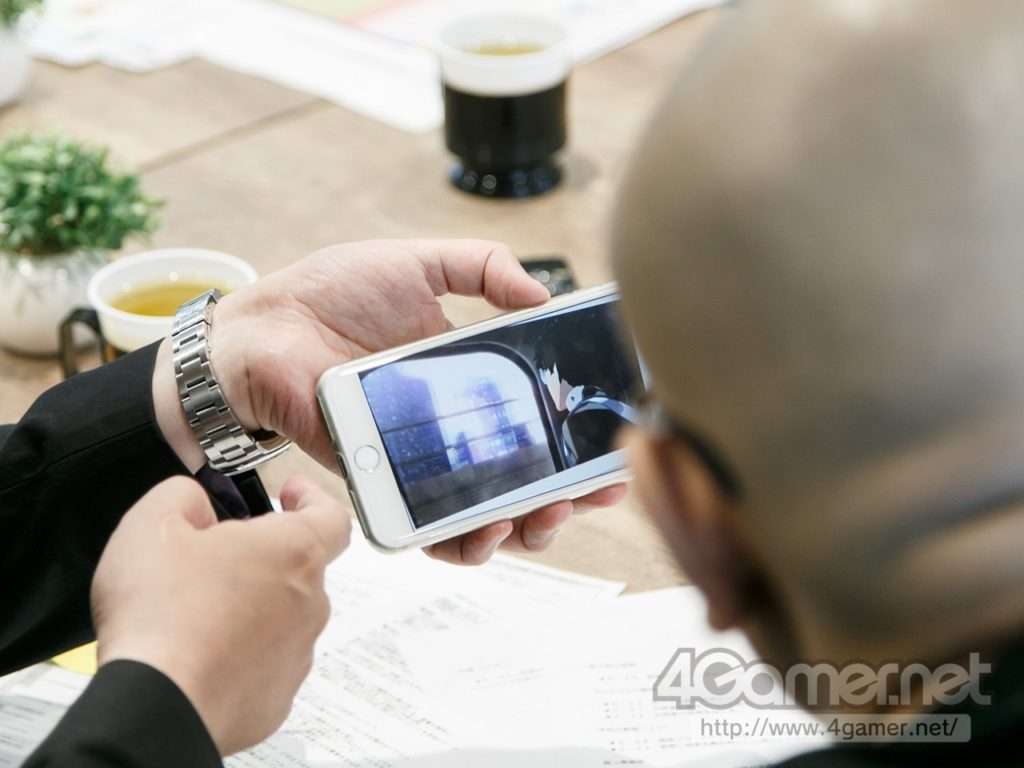 A video Hashino showed Mafia was of a review video for the game’s first teaser trailer, depicting a scene which differs from the actual game.

The main character, riding the train, was looking at the scenery outside of the train window, and he would start to feel drowsy. It was not implemented because it lacked movement, and wasn’t interesting.

4Gamer points out that the first initial showing of the game ended up featuring animation depicting a Shibuya crowd, produced by animation studio Production I.G.