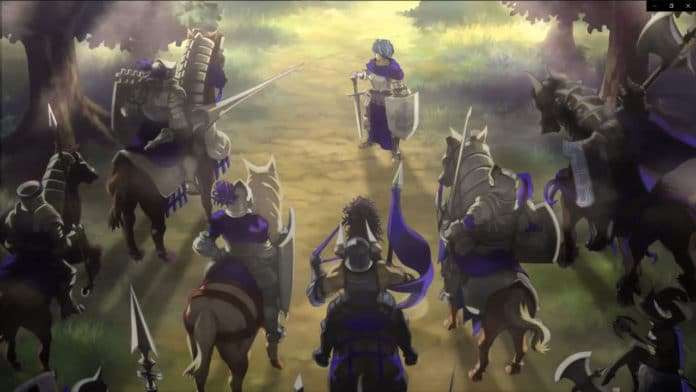 The 3-hour demo for Vanillaware’s upcoming project by the name 13 Sentinels: Aegis Rim Prologue was released in Japan today, and it includes a teaser for a new game by the developers.

Upon completing Prologue, players gain access to an “Extra” menu where they can rewatch short trailers shown at the end of each character segment in the demo. However, there is also a “???” labeled menu, which plays the above teaser.

In September 2017, Vanillaware had announced they were looking to hire game development staff to help with 13 Sentinels, in addition to an unannounced project. The tease is likely what this project is.

Recently, it was possibly leaked that 13 Sentinels: Aegis Rim will be released in Japan for the PlayStation 4 in Fall 2019.