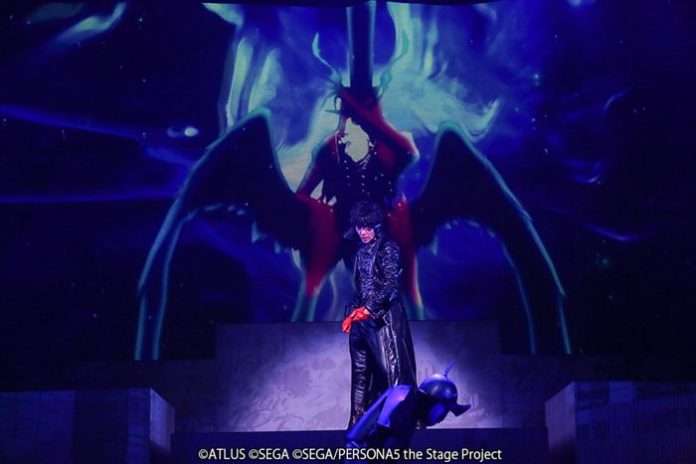 Following the final performance of Persona 5 the Stage in Tokyo today, it has been announced that new performances will be held starting on October 2020, in Yokohama and Osaka.

In a previous post, actor Yoshihide Sasaki (playing the role of Goro Akechi) discussed performing in the smaller scope of his first role in order to pave the way for his bigger role in the sequel.

The initial cast for the next set of performances has been announced to be:

All the announced actors thus far are returning from the first set of performances, and it is assumed that they will be reprising the same roles.

A teaser trailer has also been released:

More details will be announced at a later date.

A Blu-ray and DVD home release of the first Persona 5 the Stage performance will be released on April 1, 2020.