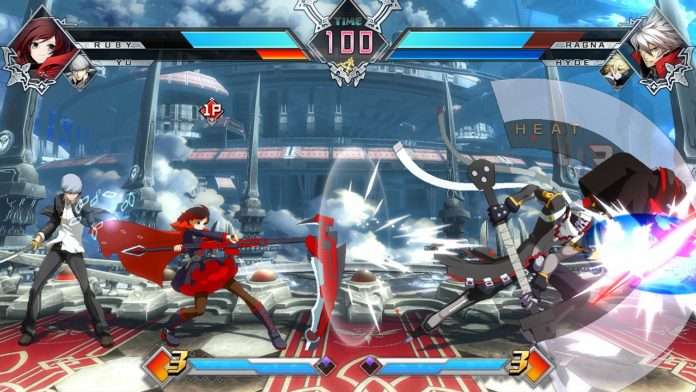 On October 3, 2017, it was announced that the next Arc System Works Twitch live stream to feature new information on the cross-over fighting game BlazBlue Cross Tag Battle would take place on October 20th at 8:00 PM JST (4:00 AM PDT / 7:00 AM EDT).

During the September live stream, Persona 4 Arena‘s Yosuke Hanamura was announced as a playable character in the game. Today, the official Persona series Twitter account retweeted the October 3 tweet, teasing that only two characters from Persona have been announced thus far, but that there will surely be more.