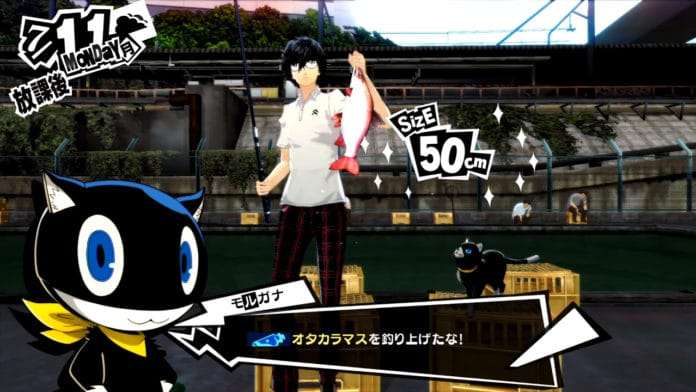 Following the release of the previous issue of Persona Magazine called #2016 March on February 23, 2016 (featuring the Persona series’ 20th anniversary), the next issue has been announced for a September 8, 2016 release.

The upcoming issue of Persona Official Magazine was previously announced for a “Summer 2016” release. The latest issue of Dengeki PlayStation Vol. 620 confirms that the magazine will have its next edition a week prior to the release of Persona 5 in Japan, on September 8th.

The special issue will feature a variety of information, and especially about Persona 5 this time.