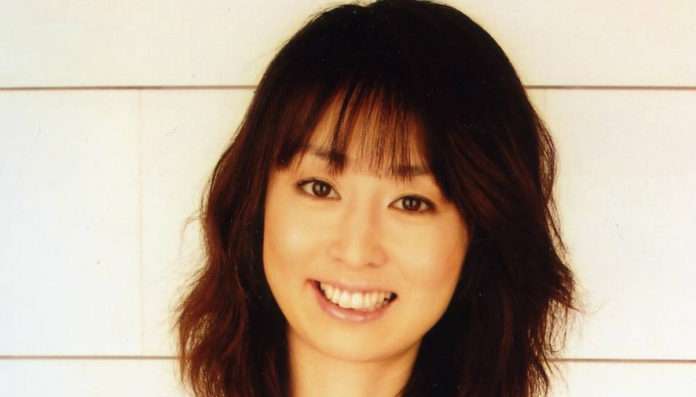 Following episode 21 of the Persona Stalker Club talk show, Atlus has announced that episode 22—which will be released in late December—will feature Megumi Toyoguchi as a special guest, the Japanese voice actress for Yukari Takeba from Persona 3. 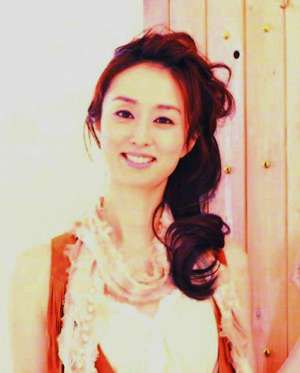 Fan questions are requested for Megumi, and will be accepted until the deadline of December 10 at 12:00 AM JST. The categories being requested are: