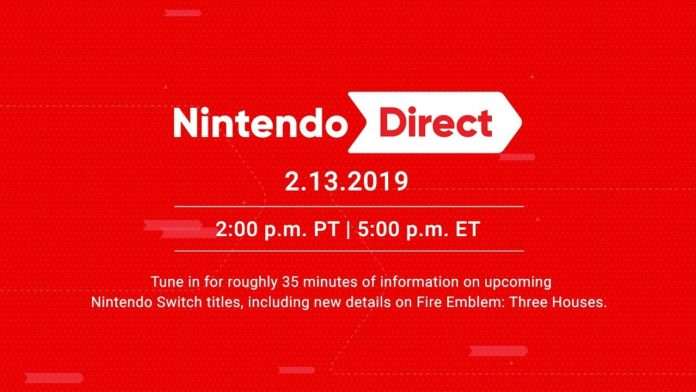 Tune in for roughly 35 minutes of information on upcoming Nintendo Switch titles, including new details on Fire Emblem: Three Houses.

Announcements that the upcoming Nintendo Direct could include are the following: