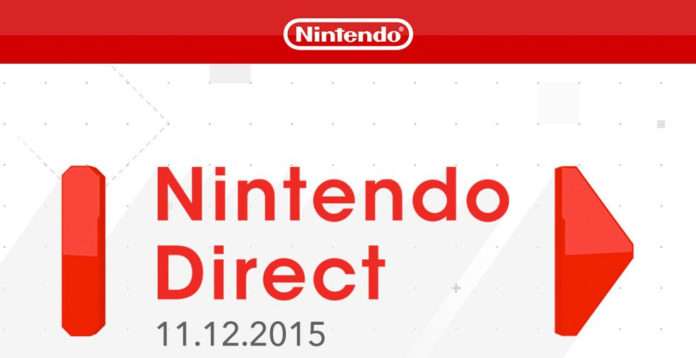 Update (2015-11-10): The upcoming Nintendo Direct has been announced for Japan, taking place simultaneously with the North American and European live streams on November 13, at 7:00 AM JST. 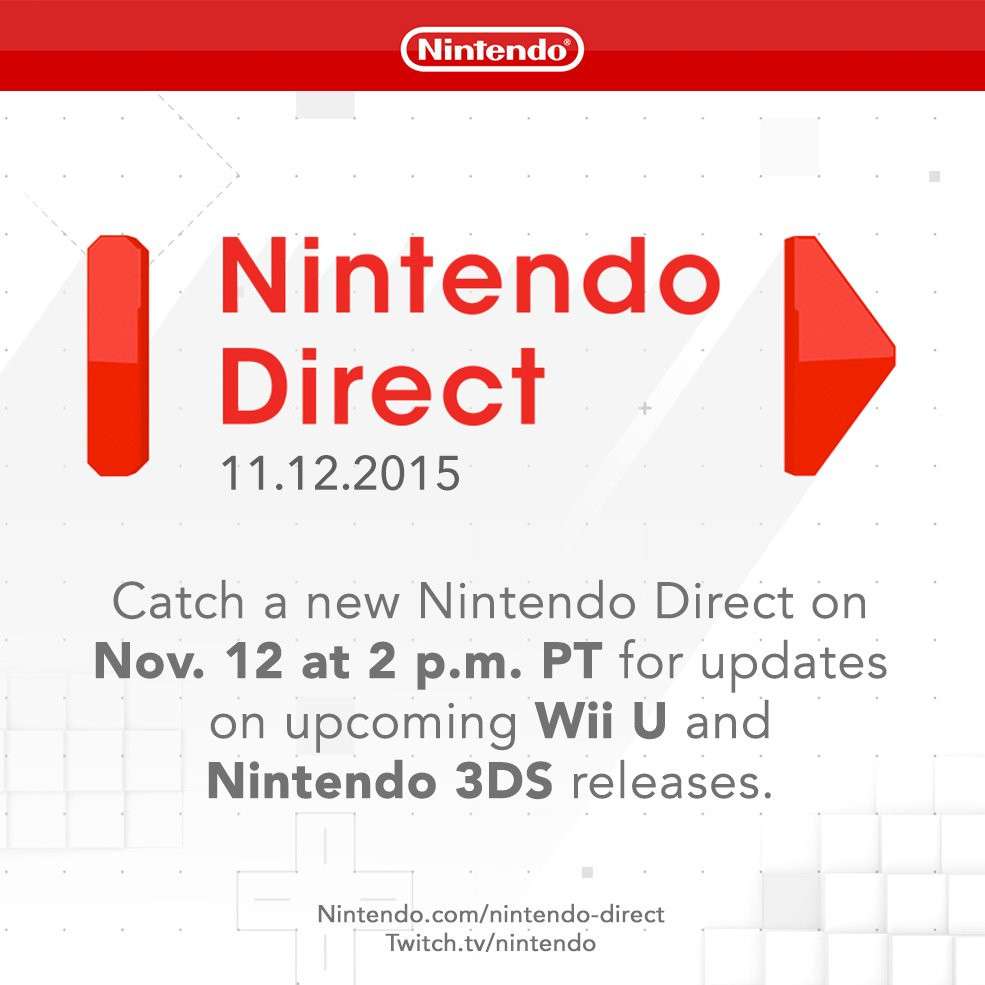 The upcoming Nintendo Direct will feature upcoming Wii U and Nintendo 3DS releases for North America and Europe, with the latter confirmed to be hosted by the Nintendo of Europe President Satoru Shibata.

“Shin Megami Tensei X Fire Emblem” was re-unveiled through a Nintendo Direct earlier this year, on April 1, 2015. The game then resurfaced with the placeholder English title Genei Ibun Roku #FE on the E3 2015 Nintendo Digital Event on June 16th.