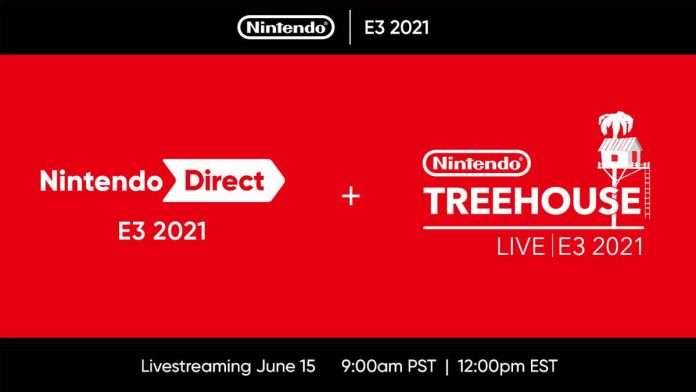 The Nintendo Direct for E3 2021 will last around 40 minutes, and it will be focused exclusively on upcoming Nintendo Switch games, most of which will be releasing this year.

Following the Direct showcase, there will be a Nintendo Treehouse Live E3 2021, showing off three hours highlighting select software along with Nintendo of America’s Treehouse staff and guests, with live gameplay and commentary.

Shin Megami Tensei V is one such Nintendo Switch game previously announced for a simultaneous worldwide 2021 release date, during a Nintendo Direct Mini: Partner Showcase last year in July 2020. SMTV has not had substantial news released for it since, the March 2021 concert seemed like a suitable place for an update. It is probable that Shin Megami Tensei V will have a presence during the upcoming Nintendo Direct in two weeks.

Another game to note, while unlikely to be shown during the upcoming live stream, is the next entry in the Etrian Odyssey franchise, teased in July 2018.