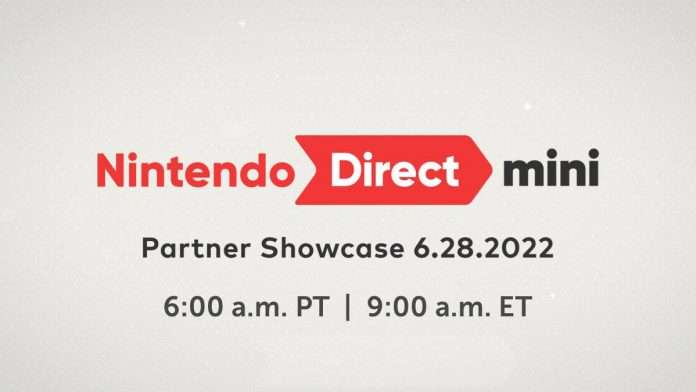 A Nintendo Direct Mini: Partner Showcase has been announced for June 28, 2022. Focused on third-party Nintendo Switch games, this will be a 25-minute pre-recorded presentation at 6 AM PDT / 9 AM EDT / Other Time Zones.

Notably, a couple of days ago a rumor started circulating by an editor of Spanish games magazine Manual, Nacho Requena, of a Nintendo Direct third-party presentation taking place this Tuesday. The journalist particularly mentioned the following: