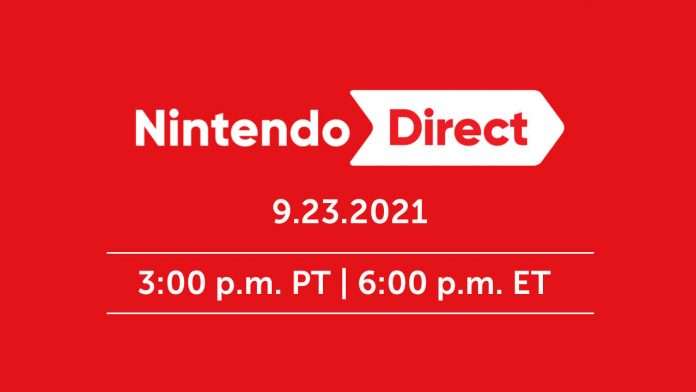 Tune in 9/23 at 3 p.m. PT for a #NintendoDirect livestream featuring roughly 40 minutes of information focused mainly on #NintendoSwitch games launching this winter.

It is possible this upcoming Nintendo Direct will feature Shin Megami Tensei V once more, as a Switch game launching in two months.