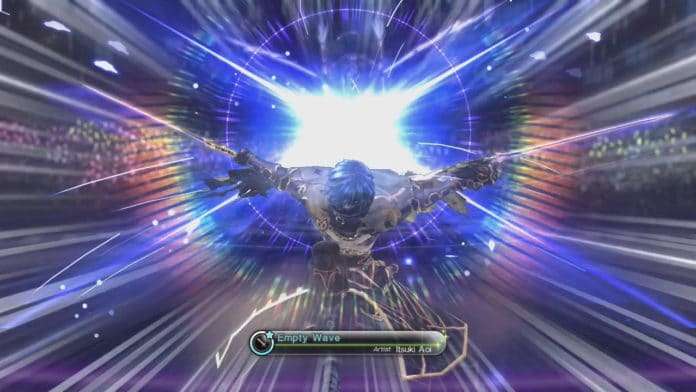 Following reports that Nintendo would solely be showing the new Zelda title at E3 2016, they have confirmed that their second day of live streaming during the event will feature Tokyo Mirage Sessions #FE, among other titles.

Tune in starting at 9 a.m. PT to see Pokémon Sun andPokémon Moon in action, followed by the world’s first in-depth look at the new Legend of Zelda game. The day will continue with livestreamed gameplay and behind-the-scenes info from the game experts of Nintendo Treehouse—live and unscripted from the show floor.

Then be sure to come back for a second day of livestreaming, starting at 10 a.m. PT on June 15. The day will start with a special Pokémon GO developer Q&A session. Then Nintendo Treehouse: Live will showcase upcoming games such as Monster Hunter Generations, Dragon Quest VII: Fragments of the Forgotten Past, and Tokyo Mirage Sessions #FE.

While it will be part of Nintendo’s live stream line-up, Tokyo Mirage Sessions #FE, the Wii U RPG releasing in the West later this month, has not been confirmed to be playable at E3.