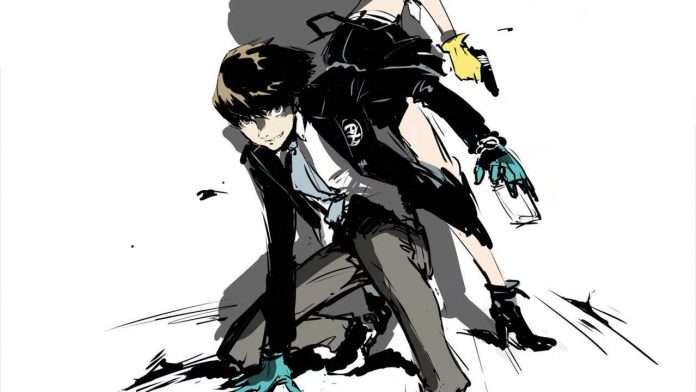 Nocchi was surprised when she met Soejima and Meguro because they both give the impression that they’re artists, rather than employees. Soejima laughed, saying he’s not usually treated like an artist at all. 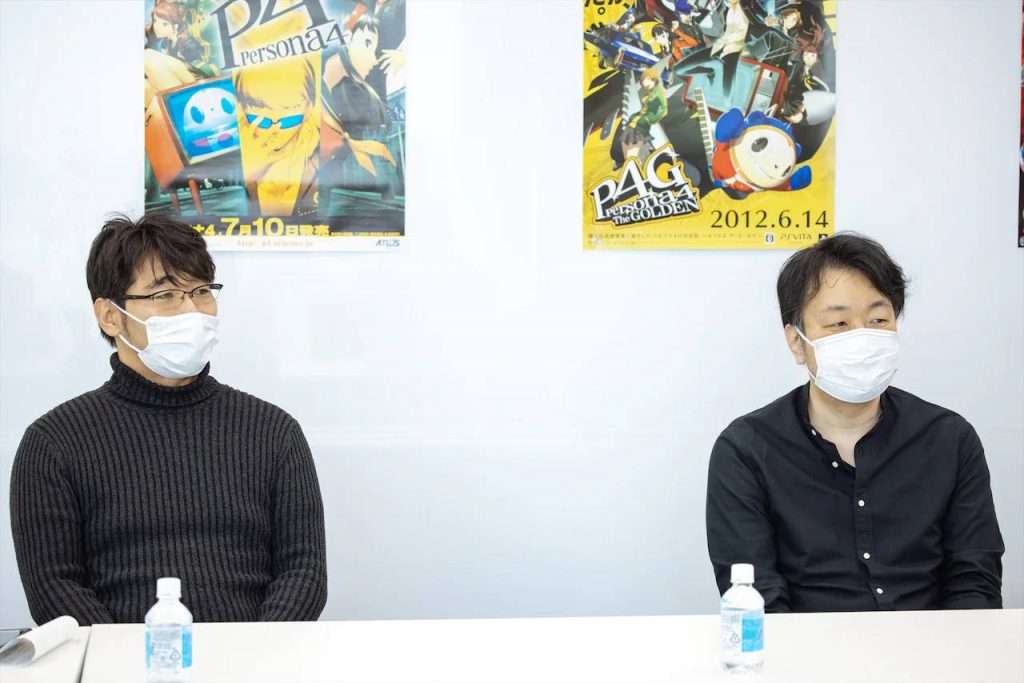 Part 3 of the tour, with fan questions asked and answered by Soejima and Meguro, will be published in the near future.