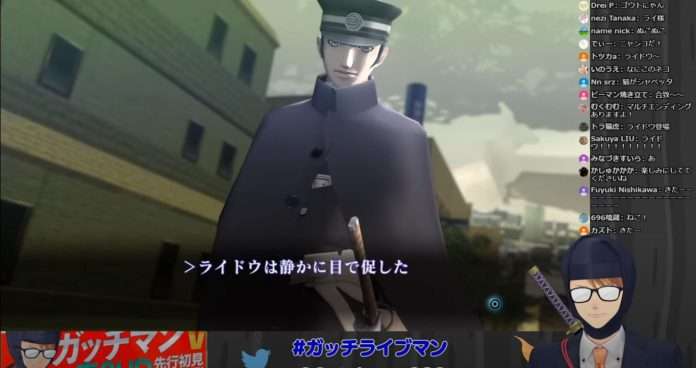 Virtual Youtuber Gatchman V has streamed the first 1 hour and 50 minutes of Shin Megami Tensei III: Nocturne HD Remaster, and released an archive of the footage.

The footage goes from the start of the game, until the end of the first dungeon.