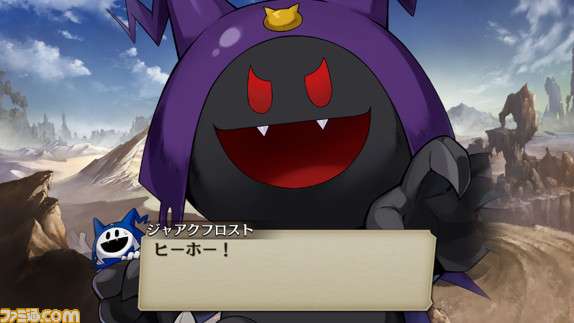 Following the announcement of a collaboration between Shin Megami Tensei III: Nocturne HD Remaster and mobile game The Alchemist Code, further details have been announced alongside character artwork and screenshots of the collaboration.