An HD remake of the Vanillaware developed Odin Sphere released in 2007 for the PlayStation 2. Here’s the official website for the HD remake, as well as the official trailer.

A pre-order bonus included with first-print copies of the game will be the “Odin Sphere Leifthrasir Art Works” art book. 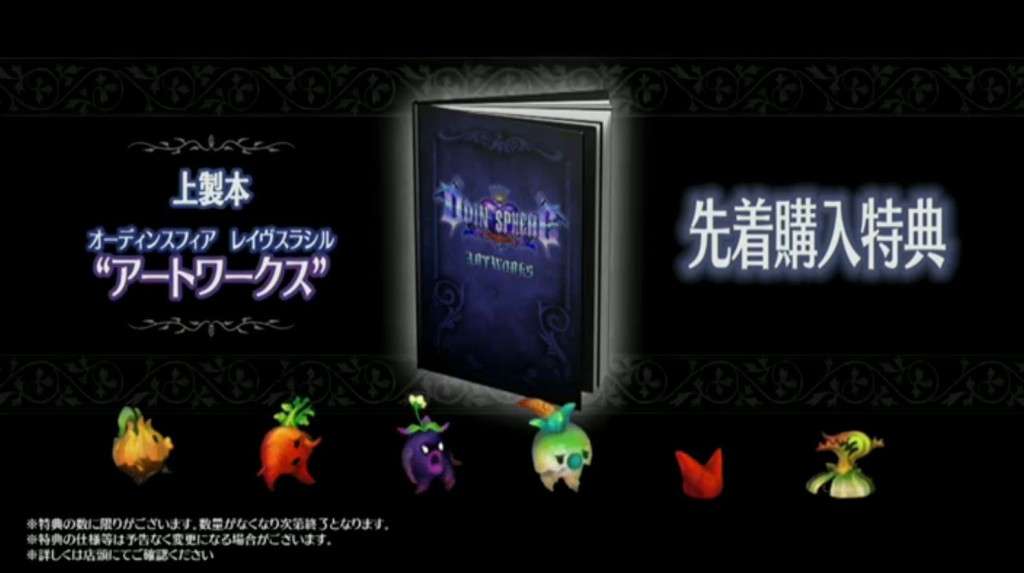 Additionally, Atlus has announced the “Dragon’s Crown Original Soundtrack,” which will feature 56 songs composed by Hitoshi Sakimoto, as well as a bonus piano arrangement track. The cover is illustrated by Vanillaware and the soundtrack will be released later this year in Japan, with more information to follow. 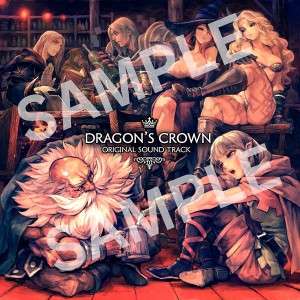 Odin Sphere Leifthrasir is slated for a Japanese release on January 14, 2016 for 7,980 yen (excluding tax).