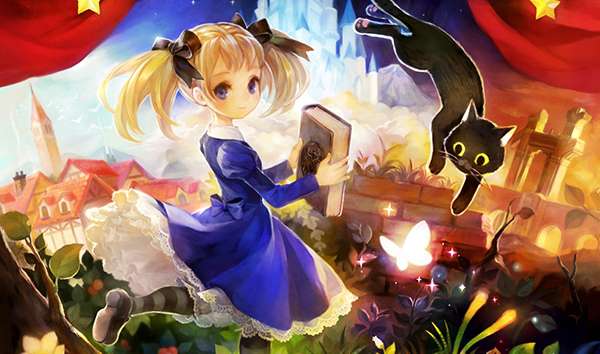 Following the recent details of the “Odin Sphere Leifthrasir Art Works” art book, which is included with first-print copies of the game, Atlus has released an introduction video for it.

Additionally, following the announcement of the Odin Sphere Leifthrasir Original Soundtrack, the cover art for it has been released.

The book will feature quality illustrations of concept art, backgrounds, characters and monsters.

Illustrations from the art book for the PlayStation 2 version of the game will be included, as well as all new illustrations by Vanillaware staff. 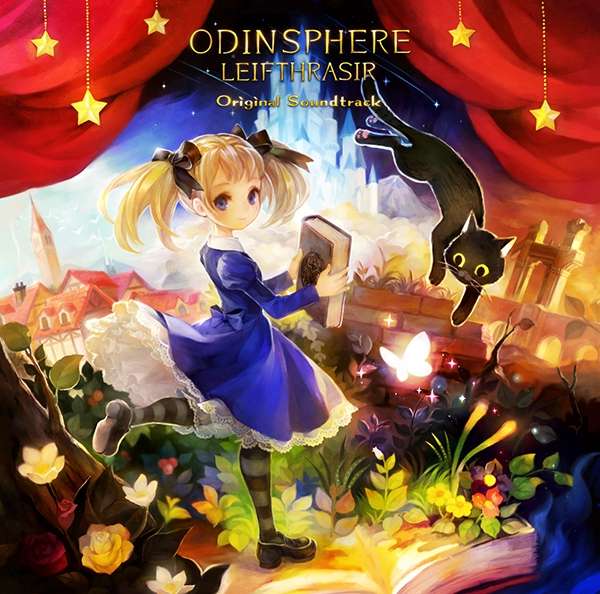 The cover art for the original soundtrack is illustrated by the Vanillaware artist Yukiko Hirai.

The soundtrack—available exclusively through the Atlus D Shop—will be releasing alongside the game on January 14, 2016 for 3,024 yen. The soundtrack will consist of 2 discs.

It will contain a total of 28 songs, 5 of which are arrangements of newly created songs composed by the music company Basiscape.

Pre-orders from the Atlus D Shop will include a Pooka lunch bag.