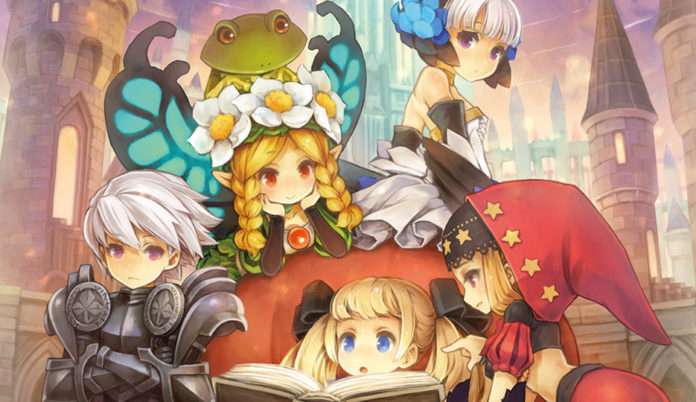 On December 3rd, Atlus announced that an Odin Sphere Leifthrasir art exhibition would take place at the Artcomplex Center of Tokyo from January 12 to January 24, 2016.

The art exhibition will be called “Odin Sphere Leifthrasir ~ Library Attic” and feature 70 pieces and carefully selected illustrations from the upcoming game, with the goal to accurately reflect the world of Odin Sphere.

Today, Atlus has announced that they will be selling official merchandise related to the upcoming art exhibition for Odin Sphere Leifthrasir. 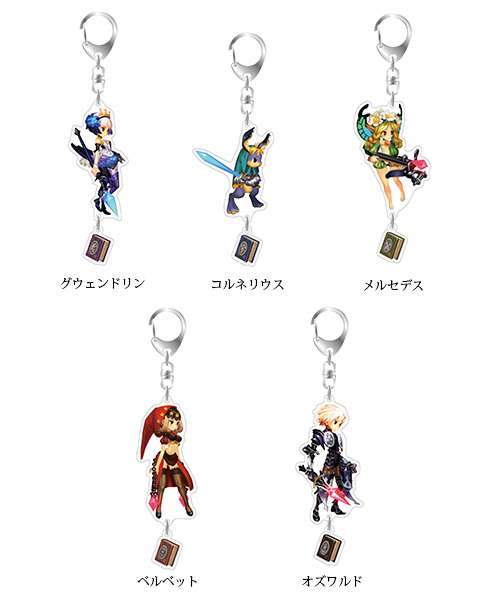 Featuring the five playable characters from the game, and following the Millis key chain given at TGS 2015 and at the public demo events. 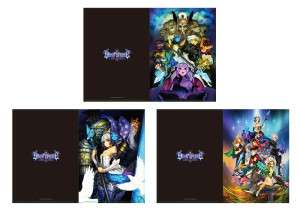 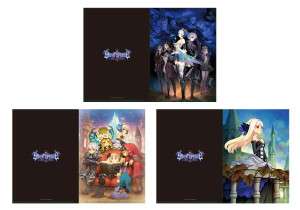 More information about the pre-sale merchandise will be made available in the near future.