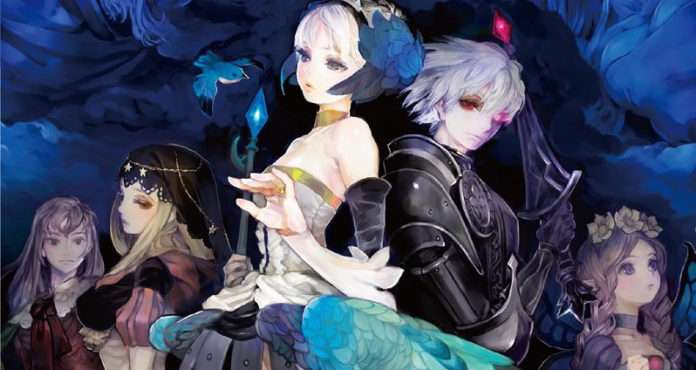 Following the box art revealed for Odin Sphere Leifthrasir in August, high resolution images of the full covers for all versions of the game have been released. 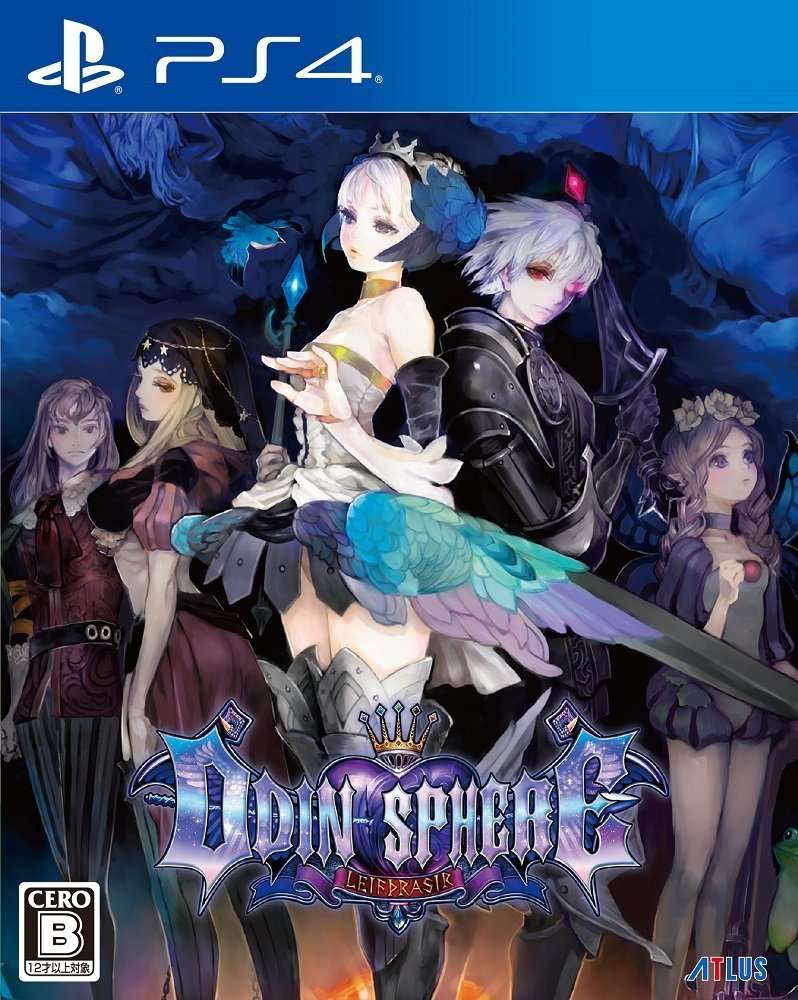 The box art is illustrated by Vanillaware’s president and artist George Kamitani.