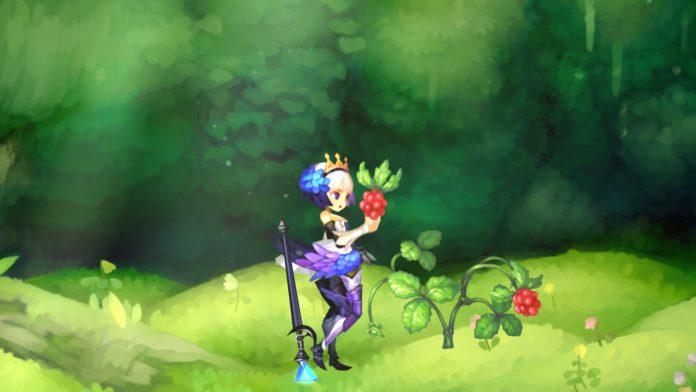 The recently announced Odin Sphere Leifthrasir has been confirmed for a North American release in 2016 by Atlus USA. 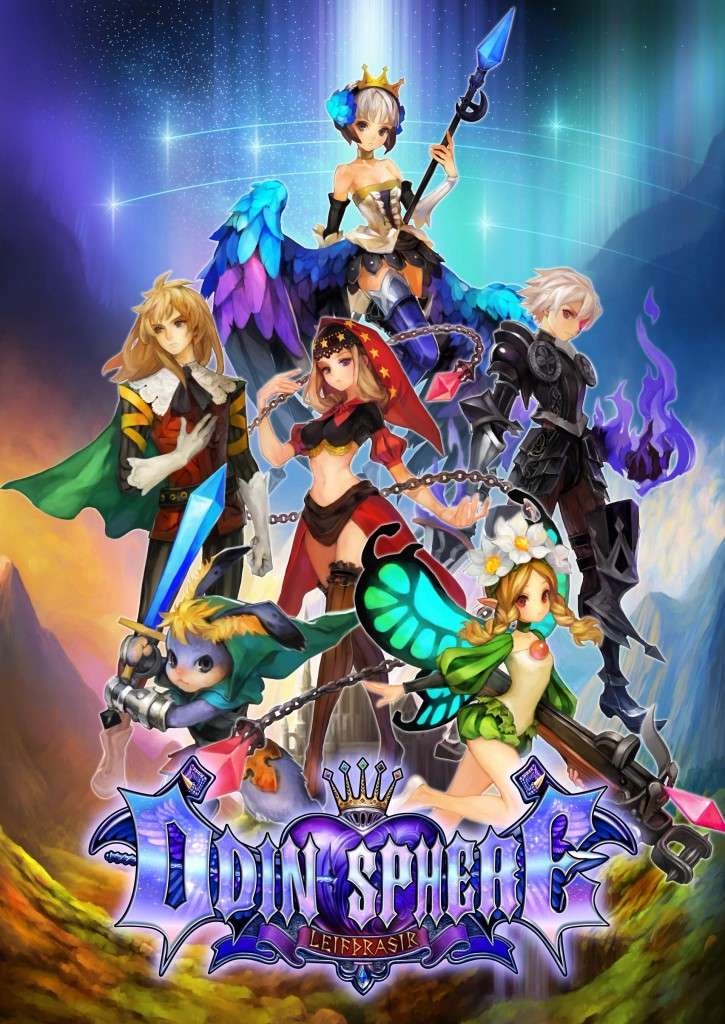 The remake of the original PS2 game released in 2007, Odin Sphere Leifthrasir will be released for the PS4, PS3, and PS Vita in North America in 2016.

The HD remake of Vanillaware’s PlayStation®2 masterpiece, Odin Sphere, will be coming to the Americas in 2016! Titled Odin Sphere Leifthrasir, and pronounced “LAYV-thra-sheer,” the game will be released both digitally and physically for the PlayStation®4, PlayStation®3, and PlayStation®Vita consoles. (Please note the spelling – the “d” in the logo is actually a thorn þ, and to spare people from entering difficult Nordic characters into their CMS, we’ve Romanized it to “Leifthrasir.”) In addition to having redrawn the art and enhanced the game’s visuals, the combat and RPG systems also received upgrades! There’s a lot more details down the road, but we’re confirming a physical release for the Americas next year!

Official description of the game:

Vanillaware, the team behind the hit side-scrolling title Dragon’s Crown is working on a new authentic HD project with ATLUS to recreate and perfect Odin Sphere – the 2D action RPG with Norse Mythology roots. Told in five tales from the perspectives of five unique protagonists, Odin Sphere Leifthrasir expresses the original game with glorious HD graphics in Vanillaware’s renowned style, expanded worlds with new monsters, fully voiced story scenes, and a fine-tuned refreshing combat and RPG system to perfect the gameplay. Odin Sphere Leifthrasir will be available as a physical and digital release for the PlayStation®4, PlayStation®3, PlayStation®Vita in 2016 in North America.

Odin Sphere Leifthrasir is also slated for a Japanese release on January 14, 2016 for 7,980 yen (excluding tax).