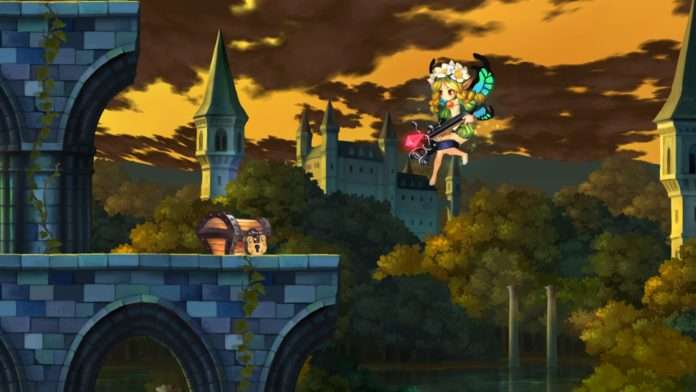 A report of Atlus CEO Naoto Hiraoka teasing unannounced projects in a Dengeki PlayStation Vol. 606 interview was posted earlier, and the full interview has now surfaced via the Japanese PlayStation Blog, revealing the European release window for Odin Sphere Leifthrasir as Q2 2016.

As you can also see from the close Japanese and foreign release dates for Dragon’s Crown in 2013 due to its online elements, the barrier between the domestic and overseas market is dying. As for Odin Sphere: Leifthrasir, it will go on sale in America on June 7 and in Europe in Q2, and while it is slightly delayed from the Japanese release date, it will not only be localized into English, but also French, Italian, German, Spanish for a total of five languages.

Hiraoka also discusses the globalization of certain market efforts when it comes to the information the overseas market receives for Atlus games compared to the Japanese market:

In terms of the marketplace, from here on I want to put even more strength into our overseas efforts,” Hiraoka said. “Up until a few years ago, there were some things, including the development of our international website, that we left to staff overseas. However, in recent years we’ve been wanting to make sure everyone gets the same information, so we made it so you can jump to the global website from the home page of the official site in Japanese.