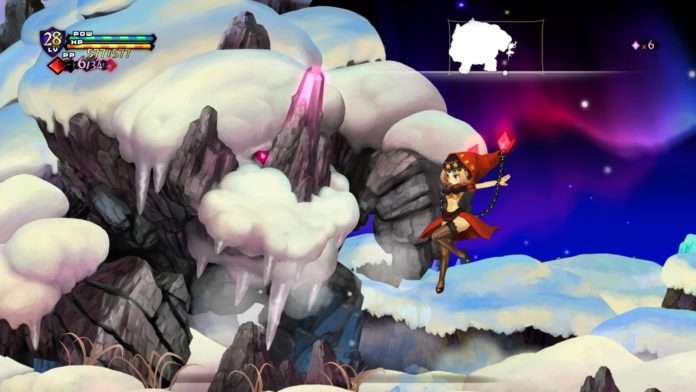 Following the announcement that Atlus would be present at this year’s TGS convention, Odin Sphere Leifthrasir has officially been announced to be playable at Tokyo Game Show 2015.

The PlayStation 4 version of the PlayStation 2 RPG remake will be playable at Sony’s TGS booth, and Odin Sphere Leifthrasir will also be present at Sega’s booth.

Those who visit the Atlus section of Sega’s booth on September 19th and the 20th (the public TGS 2015 days) and play the demo of the game will receive a Milis acrylic key chain. 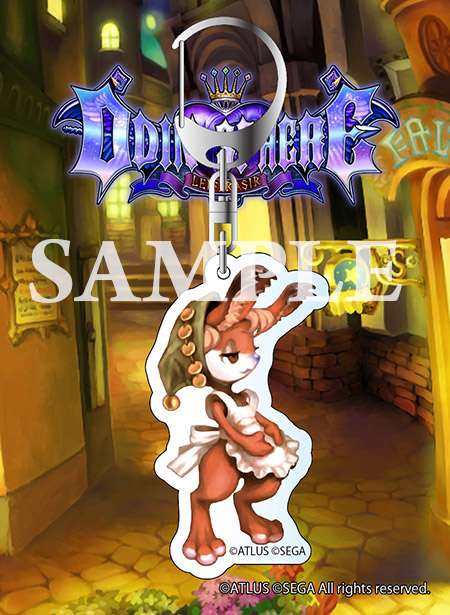 The currently announced titles that Sega Games will be showing off at their booth, along with the respective platform versions, are the following:

This list is preliminary and does not include all of the games Sega will be showing off at TGS 2015.

As indicated previously, Sega will be having a live broadcast event for the 4 consecutive days of the Tokyo Game Show. The broadcasts will feature members of development teams and special guests, along with a variety of Sega related content. 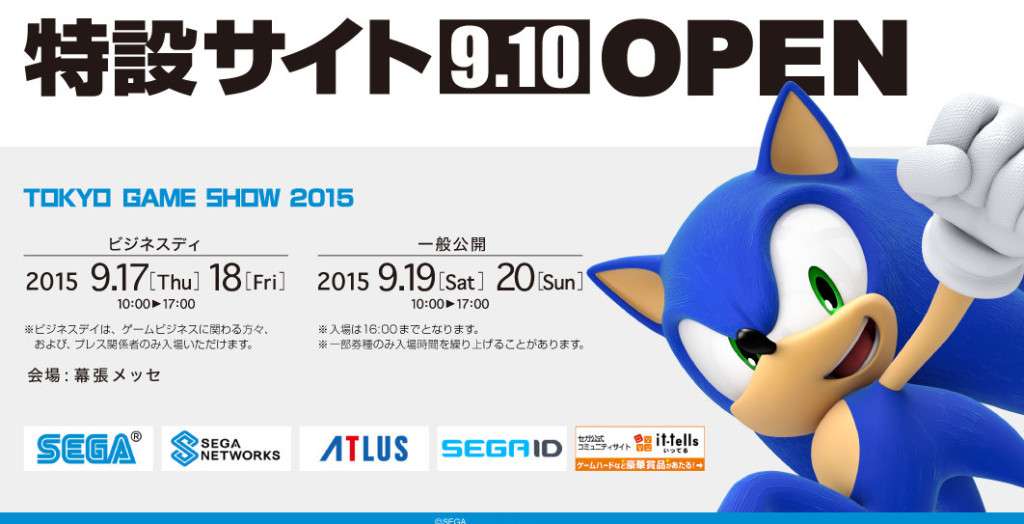