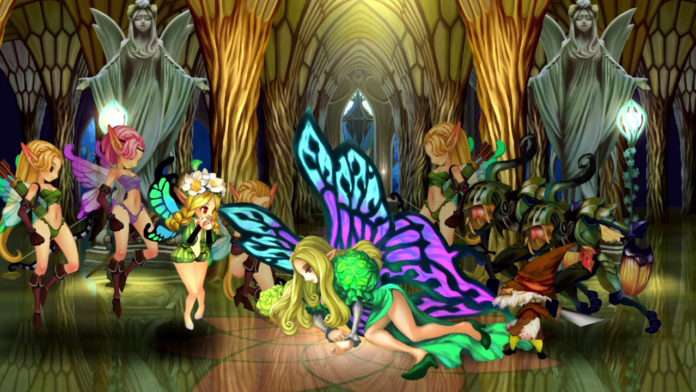 Following last week’s Odin Sphere Leifthrasir Gwendolyn trailer, the character trailers for the prince Cornelius and the fairy Mercedes have been released.

The prince of Titania.

One day, Cornelius awoke in a land he had never seen before, and discovered that he had been transformed into a small, furry animal.

Though he is in love with Velvet, a foreign princess, Cornelius fears that she will stop loving him if she sees what he has become.

Cornelius has a very serious personality and a strong sense of justice.

Because he is still young, he tends to have some naive, idealistic views.

The princess of Ringford, the Fairy Kingdom, and the next in line to be Queen.

Destined to one day lead the fairies, she’s a bit timid, but won’t hesitate to do something reckless to prove her ability to her mother.

After becoming the next Queen, she quickly matures and works hard to become a strong leader.