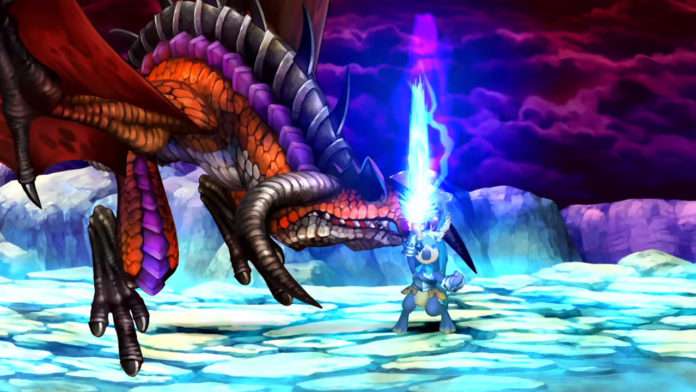 Following the Odin Sphere Leifhtrasir Cornelius character trailer featuring his story, a new “action” trailer for the character has been released showing off Cornelius’ capabilities in battle.

The prince of Titania.

One day, Cornelius awoke in a land he had never seen before, and discovered that he had been transformed into a small, furry animal.

Though he is in love with Velvet, a foreign princess, Cornelius fears that she will stop loving him if she sees what he has become.

Cornelius has a very serious personality and a strong sense of justice.

Because he is still young, he tends to have some naive, idealistic views. 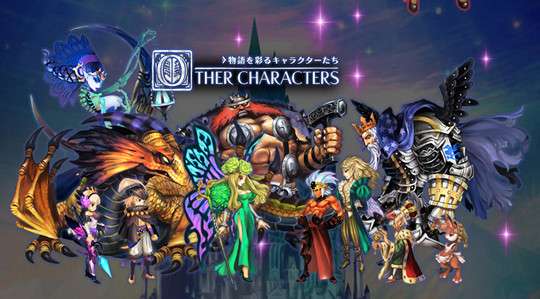 Additionally, the character page on the official website has been updated with a section for the minor characters in the game. 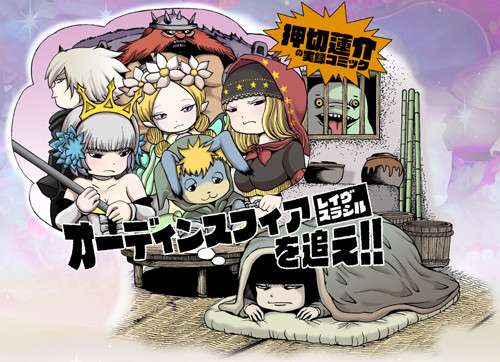 The first chapter in the previously announced web comic adaptation of Odin Sphere Leifthrasir by Oshikiri Rensuke has been released and can be found on the official website.

The next chapter in the bi-weekly series is slated to be released on November 19, 2015.