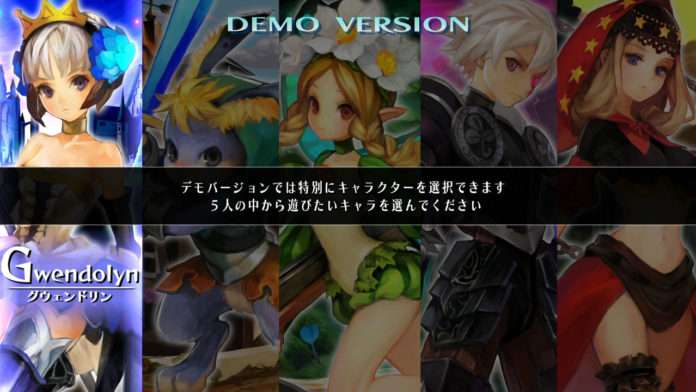 With Odin Sphere Leifthrasir releasing next week in Japan, Atlus has announced that a demo version of the game will be released for the PS4, PS3 and PS Vita on January 8, 2016 on the PlayStation Store.

The contents of the trial version will consist of what the nationwide demo meetings and the Tokyo Game Show 2015 “demo version” contained. This means that the action tutorial section of all five playable characters will be made available, which will give players a good taste of the game’s world and charm.

A web-based mini-game by the name of “Mass Outbreak!? Mandragora” has been released for PC and smartphones. 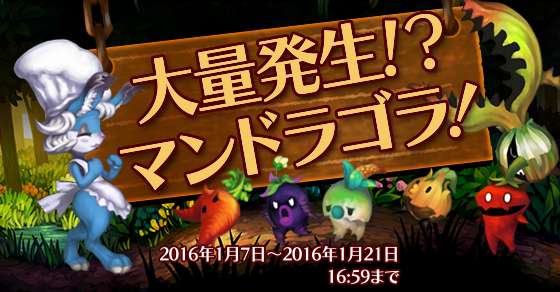 Players help the Pooka by harvesting as many Mandragora plants as they can before the time is up with the use of two buttons. Players who pull as many as 198 will be awarded with a gift.

The mini-game can be played here.