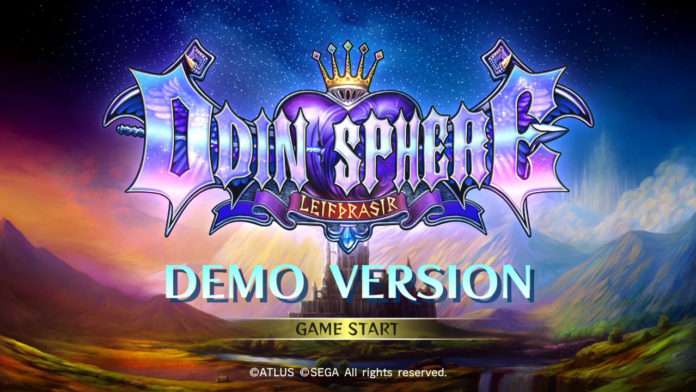 The Odin Sphere Leifthrasir demo announced earlier today is now available for download on the Japanese PlayStation Network for the PS4, PS3 and PS Vita.

The demo is freely available for all Japanese PSN accounts.

A 9-minute  gameplay video can be seen below of me playing Odin Sphere Leifthrasir on the PS4 for the first time, choosing to control the Valkyrie princess Gwendolyn.

The demo is short and rather easy, but also really fun.