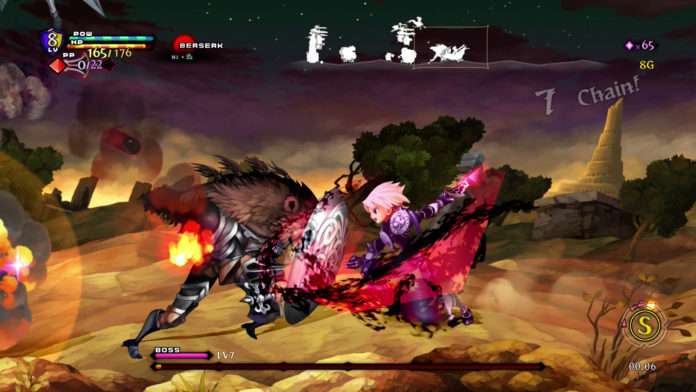 Similar to the Odin Sphere Leifthrasir Japanese demo released in January 2016, Atlus has released the English version of the demo on the PlayStation 4 on the North American PlayStation Network.

The PlayStation Vita version of the demo will be available on May 31, 2016 according to the latest Atlus Faithful email: 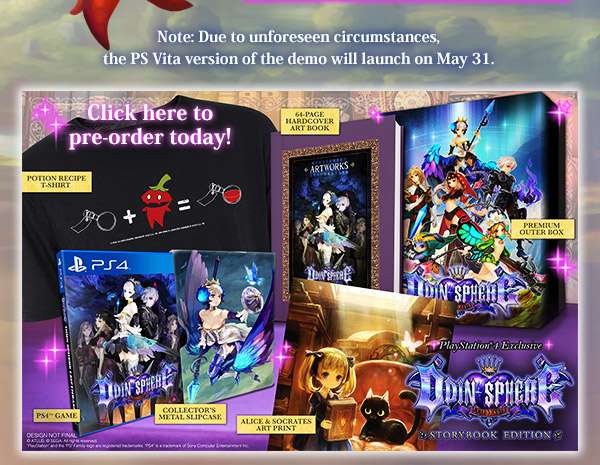