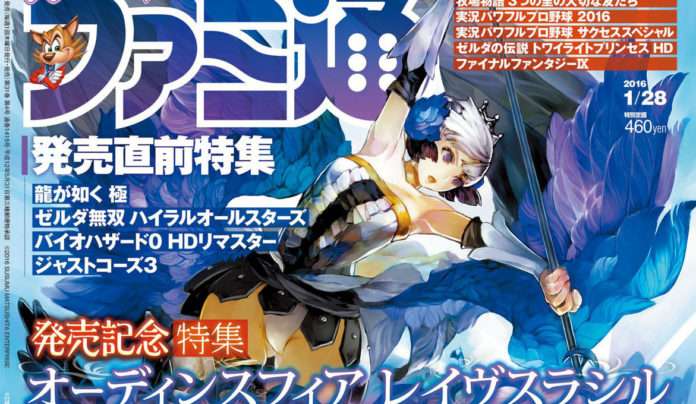 Following the Odin Sphere Leifthrasir Weekly Famitsu magazine preview for issue #1415 (released on January 14, 2016), scans of the 10-page launch feature have surfaced alongside the game’s release today in Japan. 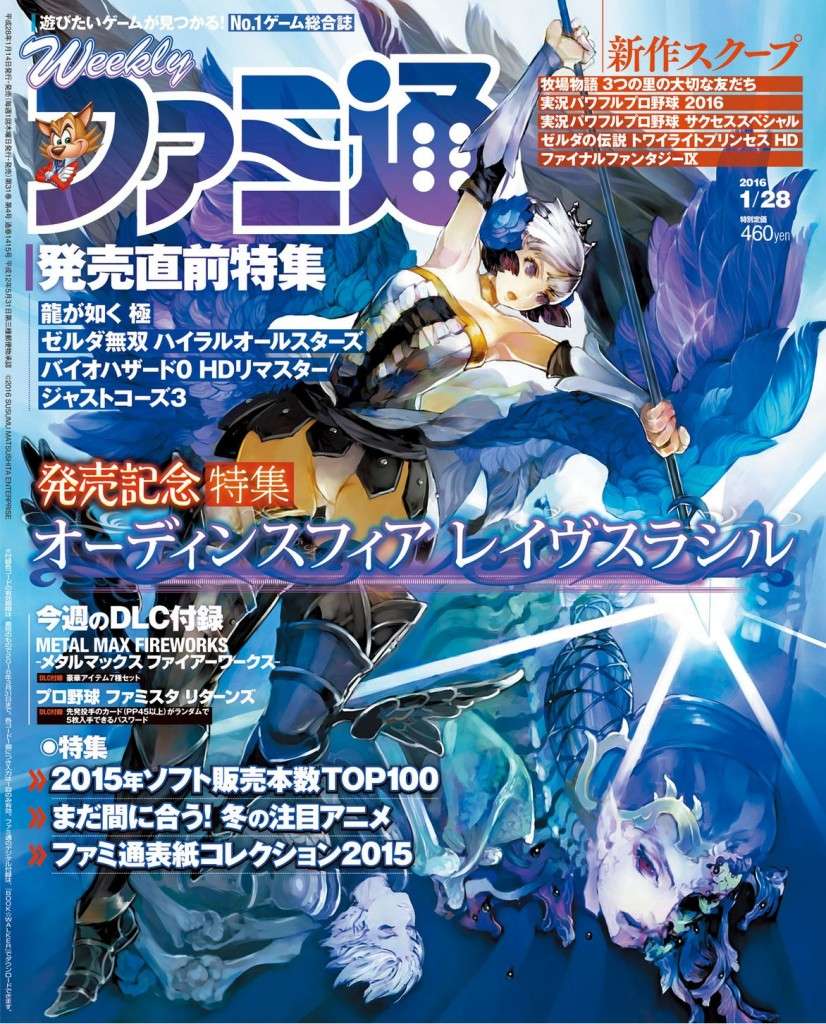 The cover for this week’s issue of Famitsu magazine for Odin Sphere Leifthrasir is illustrated by Vanillaware director George Kamitani.

The feature contains gameplay details and useful techniques for the game, along with details of the fighting style for each character. The feature also contains an interview with Vanillaware composer Hitoshi Sakimoto.

The previous Odin Sphere Leifthrasir Famitsu feature was for issue #1414, released on January 7, 2016. It contained an overview of the characters, gameplay systems, and the remake specific improvements.

Odin Sphere Leifthrasir released in Japan on January 14, 2016 for the PlayStation 3, PlayStation 4 and PlayStation Vita. The RPG remake has also been confirmed for a North American release on June 7, 2016.