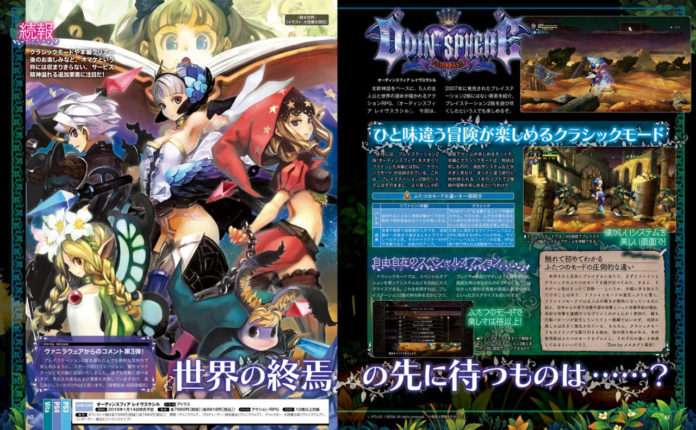 This week’s issues of Weekly Famitsu magazine and Dengeki PlayStation feature Odin Sphere Leifthrasir, with general information about the Vanillaware RPG remake which will be released next month. 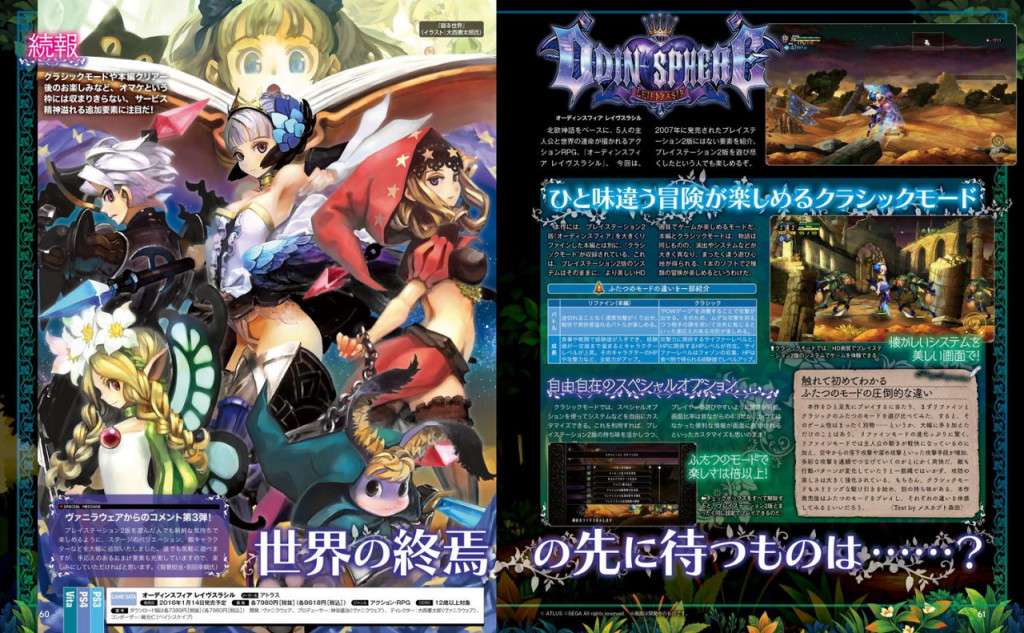 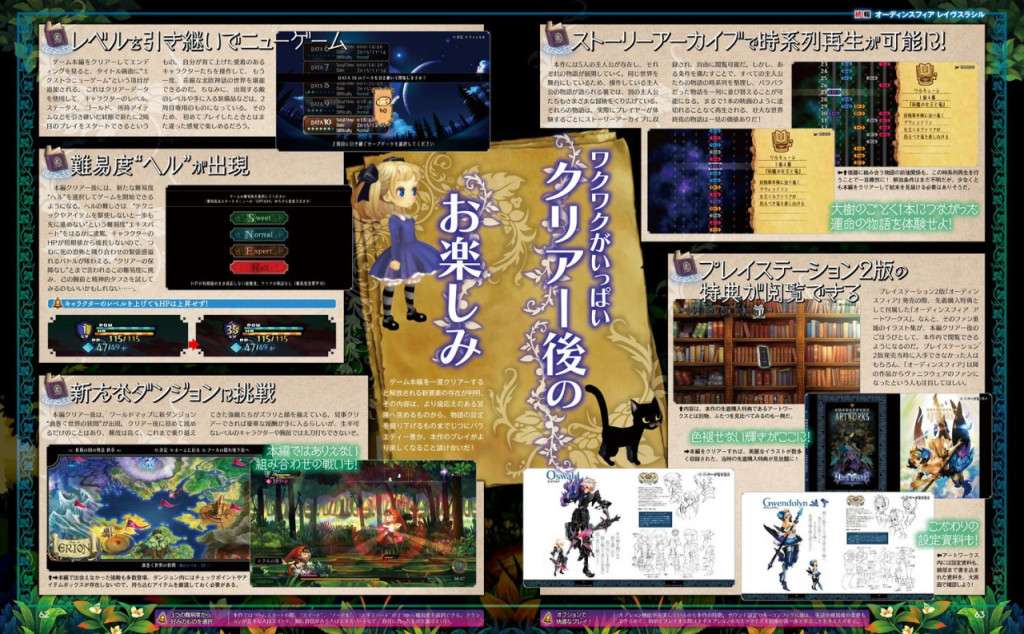 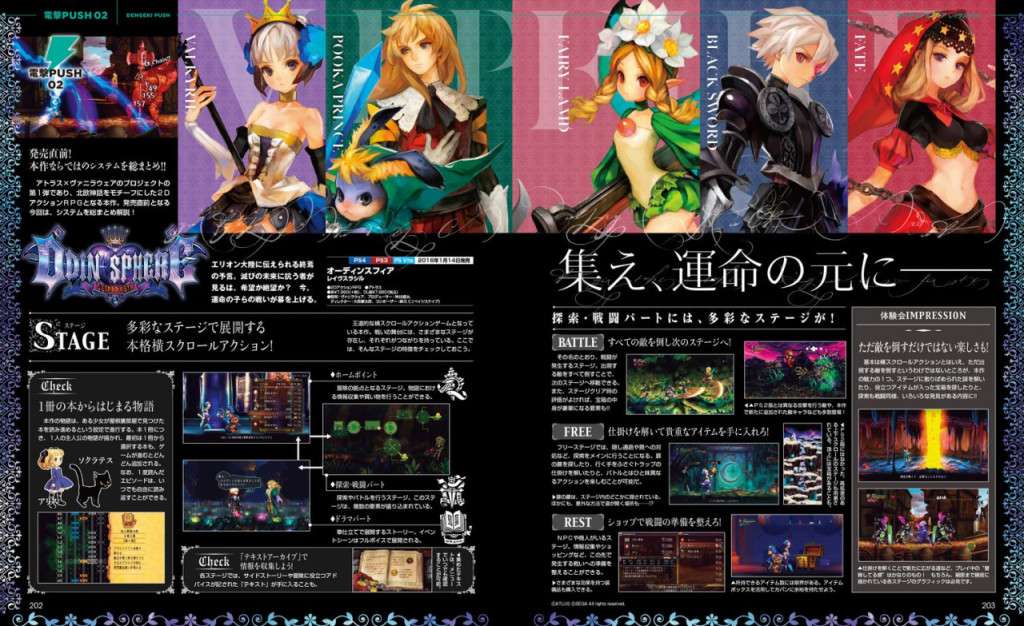 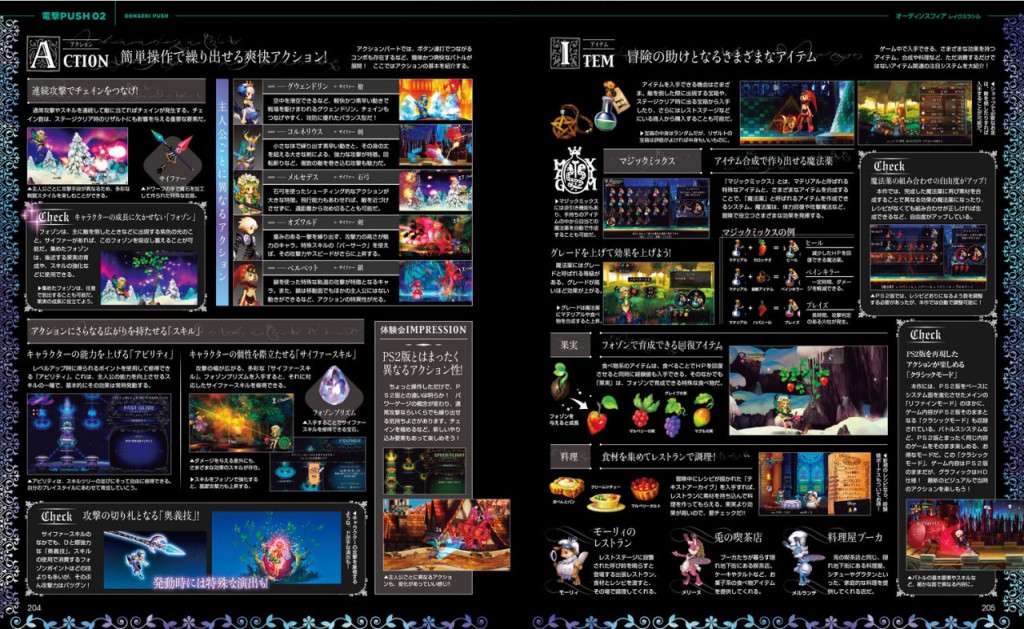