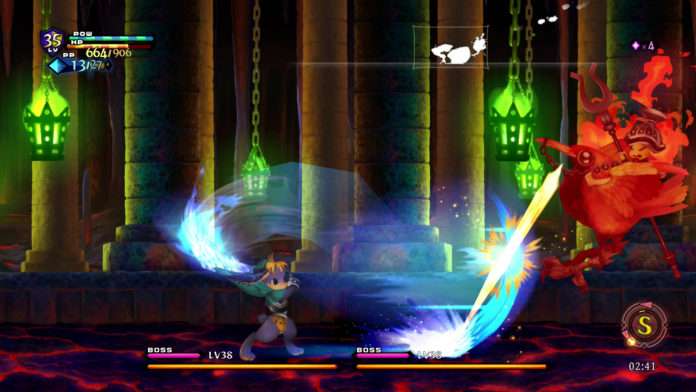 Odin Sphere Leifthrasir has been released in North America today, and with it Atlus USA has uploaded an unboxing video for the game’s “Storybook Edition,” as well as a “full trailer” of the game.

Odin Sphere Leifthrasir released in Japan on January 14, 2016 for the PlayStation 3, PlayStation 4 and PlayStation Vita. The RPG remake was released in North America on June 7, 2016, and a European release date has been confirmed for June 24, 2016.