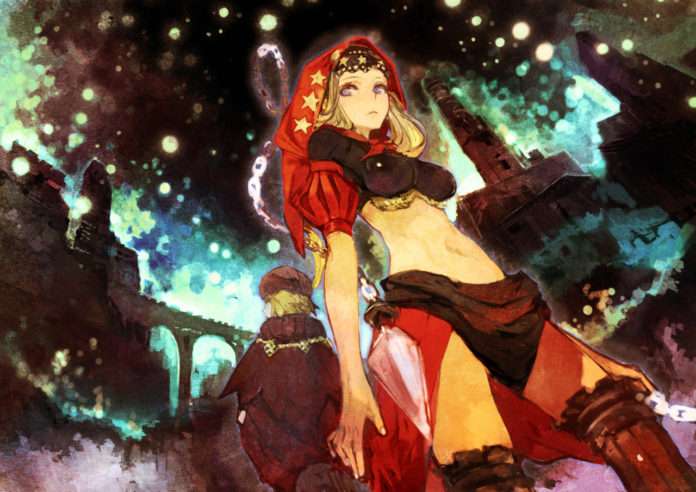 Odin Sphere Leifthrasir releases in Japan tomorrow, and the final guest illustration in the countdown series has been released.

The artwork this time is by toi8, the character designer and illustrator behind the recently other recently released Atlus title Genei Ibun Roku #FE for the Wii U on December 26, 2015. 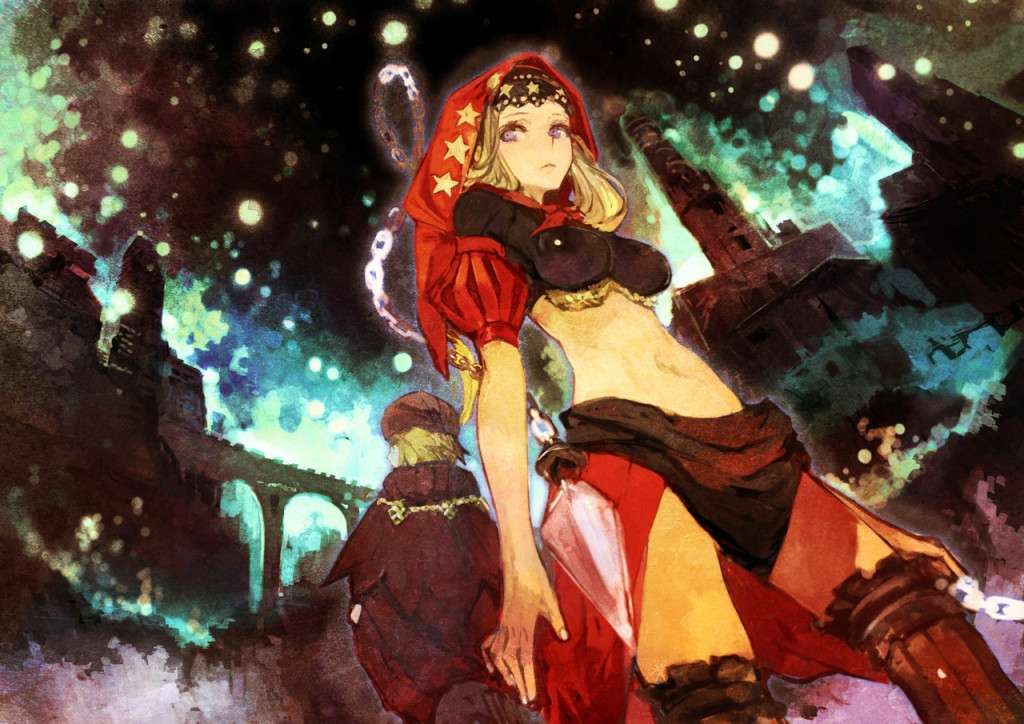 I’ve been a fan of Vanillaware’s art ever since GrimGrimoire, where I drew fan art for the game.

I adore all of the 2D illustrations that this photo booth has provided, and it is thanks to all those people that I’ve been given the opportunity to present my own illustration.

…At any rate, congratulations on the release of Odin Sphere Leifthrasir!

toi8’s Twitter account is: @toi81008. He is the character designer of Genei Ibun Roku #FE, and is also known as the illustrator for the manga Maoyu.

With a watercolor motif, the illustration features Velvet and Ingway back-to-back in a mysterious world.

An additional illustration to celebrate Odin Sphere Leifthrasir‘s launch tomorrow was released via the Vanillaware Twitter account, from designer and illustrator Shigatake. 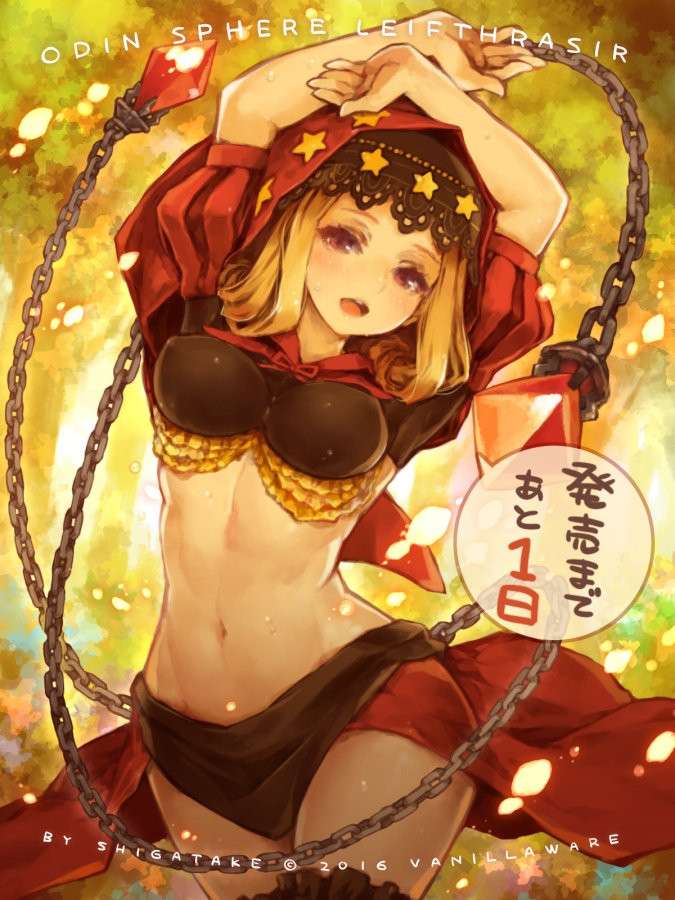 Odin Sphere Leifthrasir is slated to release in Japan on January 14, 2016 for the PlayStation 3, PlayStation 4 and PlayStation Vita. The RPG remake has also been confirmed for a North American release on June 7, 2016.