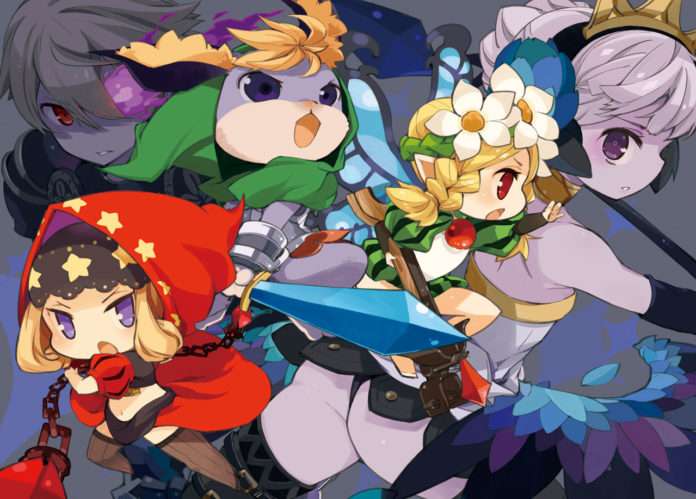 With Odin Sphere Leifthrasir set to release in Japan in 3 days, the countdown series featuring guest illustrations and messages for the upcoming Vanillaware remake continues.

The featured guest illustrator for today is the character designer for the game 7th Dragon, Mota. 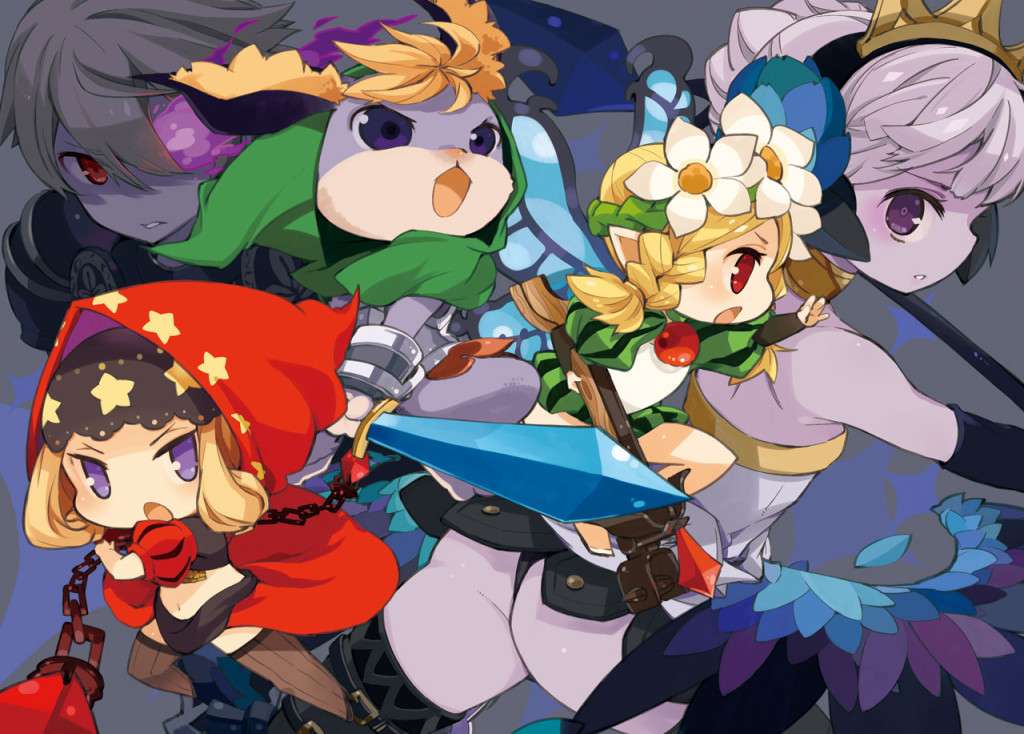 It’s finally about to be released. I will try to play the Vita version.

It fills me with joy that the world of Odin Sphere can now be enjoyed in the palm of your hand! I also love the music in the game, so people who play it for the first time will have a good time.

An additional illustration to celebrate Odin Sphere Leifthrasir‘s upcoming launch was released via the Vanillaware Twitter account, from designer Emika Kida who was responsible for some of the character animations in the game. 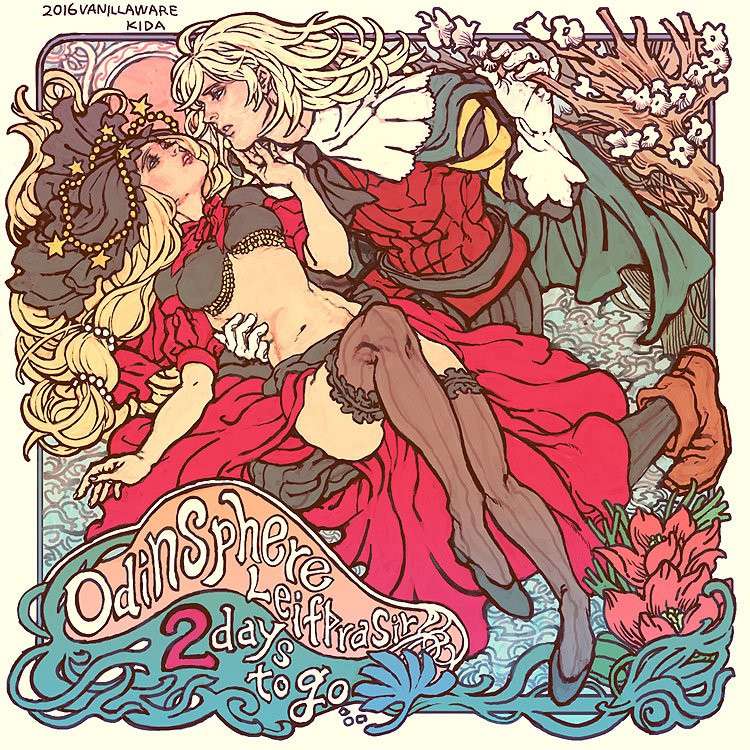 Tomorrow’s illustration for 1 day until release has not had a featured illustrator announced for it. 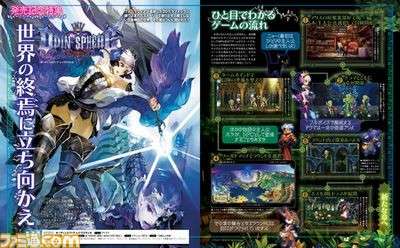 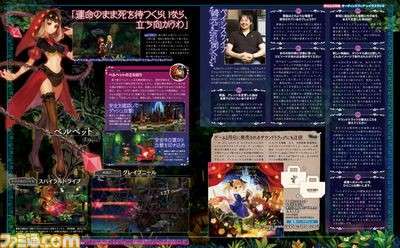 The feature will contain gameplay details and useful techniques, such as descriptions of each playable character’s fighting style, along with other information.

A new illustration by Vanillaware director George Kamitani is used as the cover for the feature. It will also feature an interview from composer Hitoshi Sakimoto