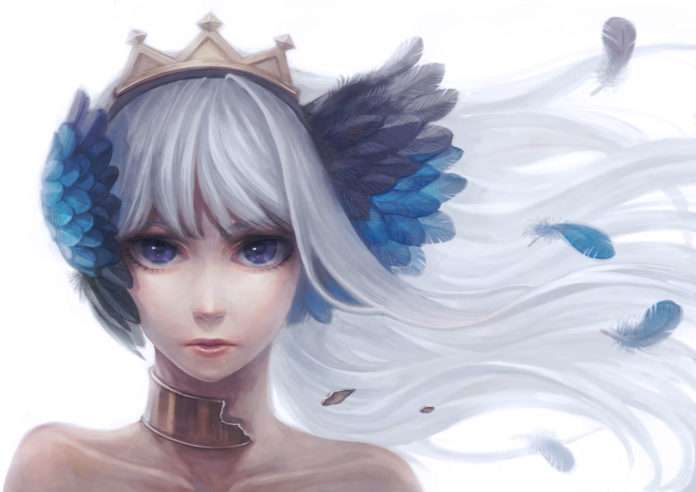 With Odin Sphere Leifthrasir set to release in Japan in 3 days, the countdown series featuring guest illustrations and messages for the upcoming Vanillaware remake continues.

The featured guest illustrator for today is the artist Matsuura Dharma, who is known for the manga Kasane. 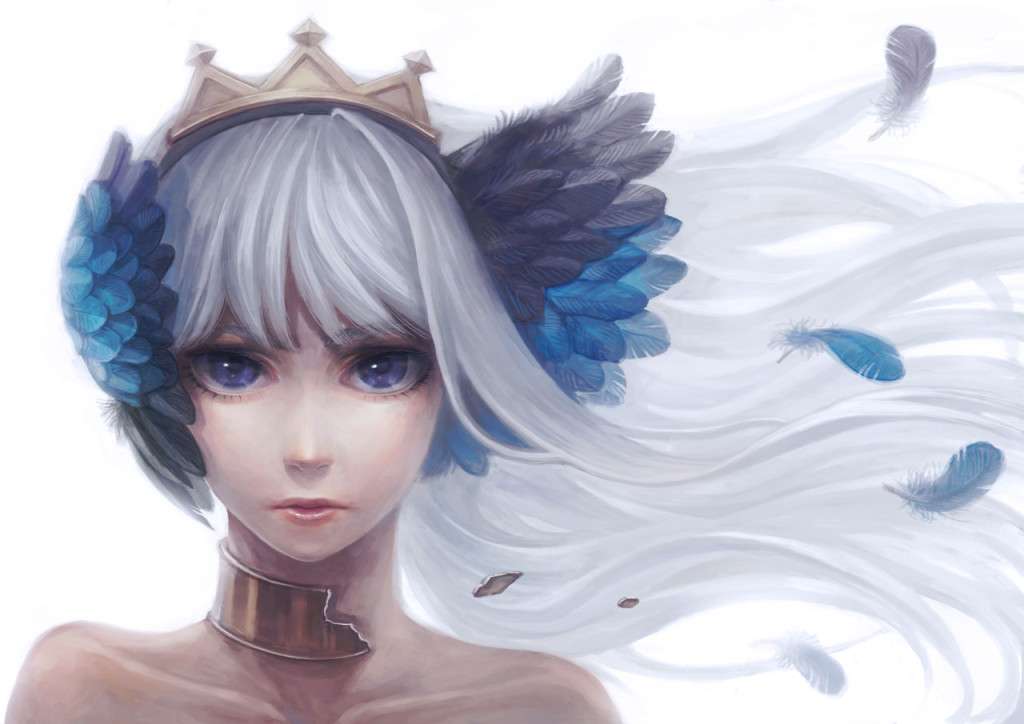 Visually beautiful 2D graphics with a unique story interwoven with fine, ephemeral and awe-inspiring characters… I feel absorbed and happy following the protagonists, especially Gwendolyn. Now the game is back with more polish. I’m looking forward to the release!

Dharma’s Twitter account is: @darumaym. The illustration is designed to convey the beauty and strength of Gwendolyn. 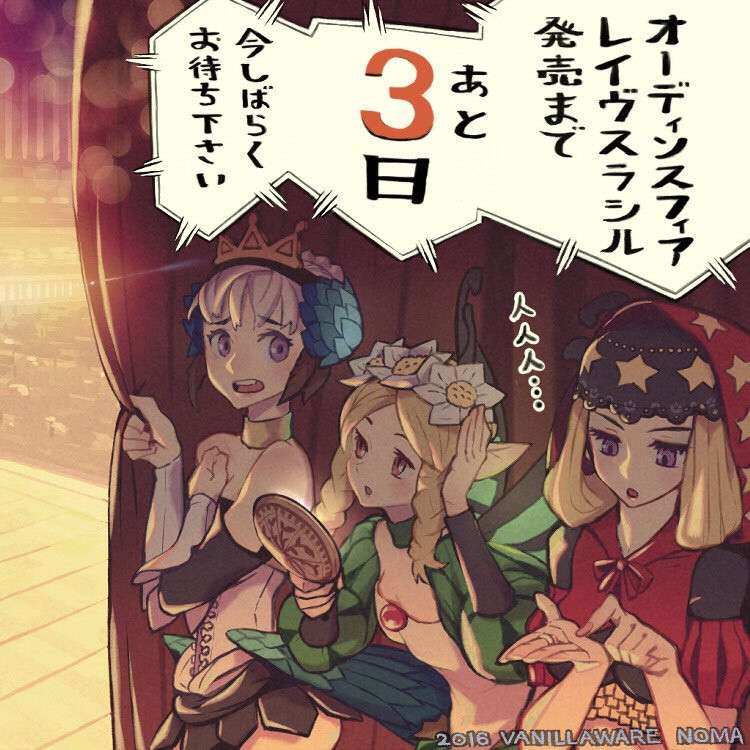 Tomorrow’s illustration for 2 days until release will feature the character designer for the game 7th Dragon, Mota.