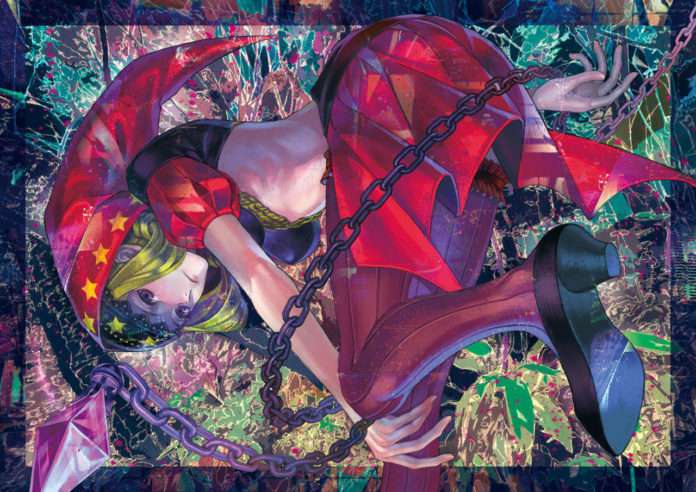 With Odin Sphere Leifthrasir set to release in Japan in 6 days, the countdown series featuring guest illustrations and messages for the upcoming Vanillaware remake continues.

The featured guest illustrator for today is Hiroshi Watanabe (also known as Zain), who is the writer for “iKILL,” a designer and illustrator, and known for “Hatsune Miku V3 ENGLISH.” 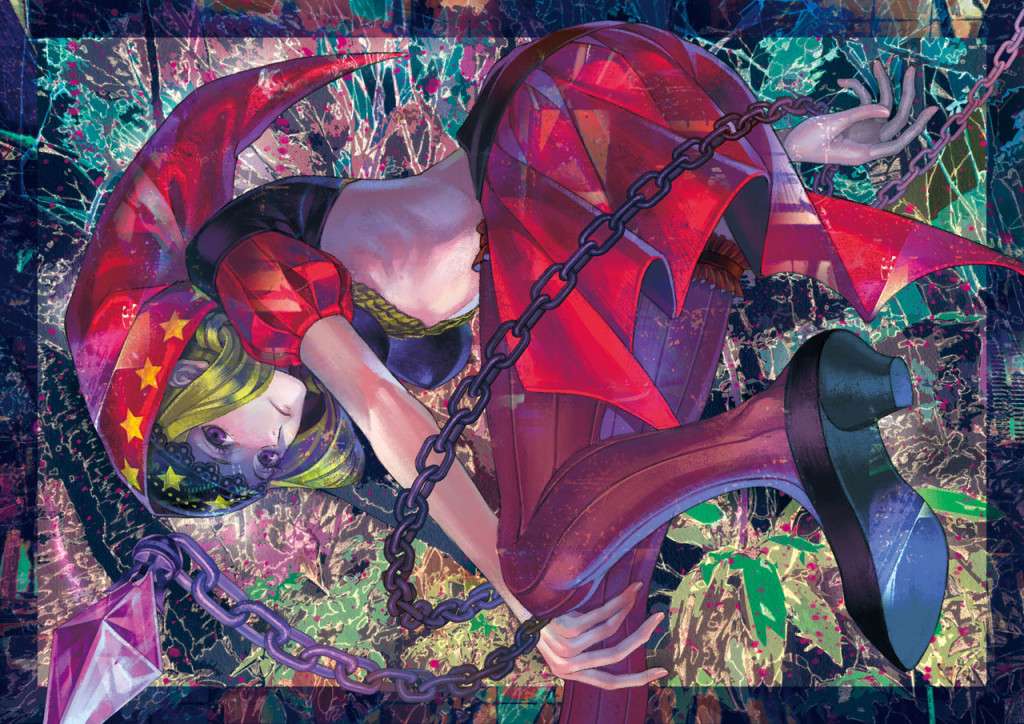 It’s very shocking to see painting-like graphics in motion like Odin Sphere‘s for the first time, and the thrill for how dense it makes the world look remains after seeing it several times. I am looking forward to the release!

Watanabe’s Twitter account is: @Zain7. His pixiv gallery is here. His illustration is meant to represent Velvet’s strong and beautiful expression.

An additional illustration to celebrate Odin Sphere Leifthrasir‘s upcoming launch was released via the Vanillaware Twitter account, from designer Tomoyo Shimabukuro who is responsible for jewellery and Psypher skill icons in the game. 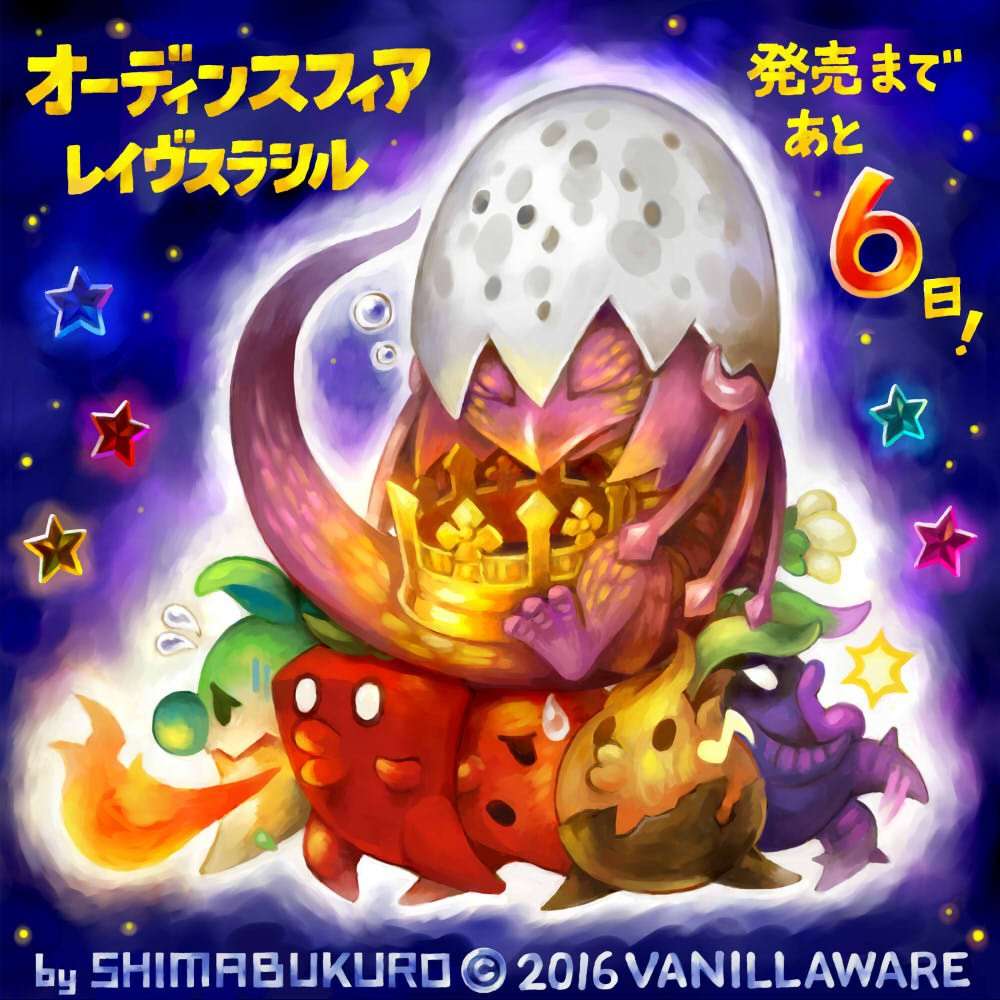