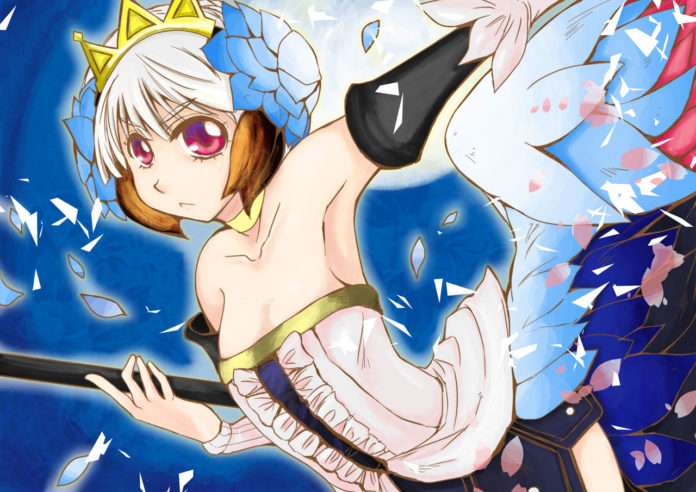 With Odin Sphere Leifthrasir set to release in Japan in 8 days, the countdown series featuring guest illustrations and messages for the upcoming Vanillaware remake continues.

The featured guest illustrator for today is the manga artist Hekiru Hikawa, known for “Pani Poni” and “Candy Pop Nightmare.” 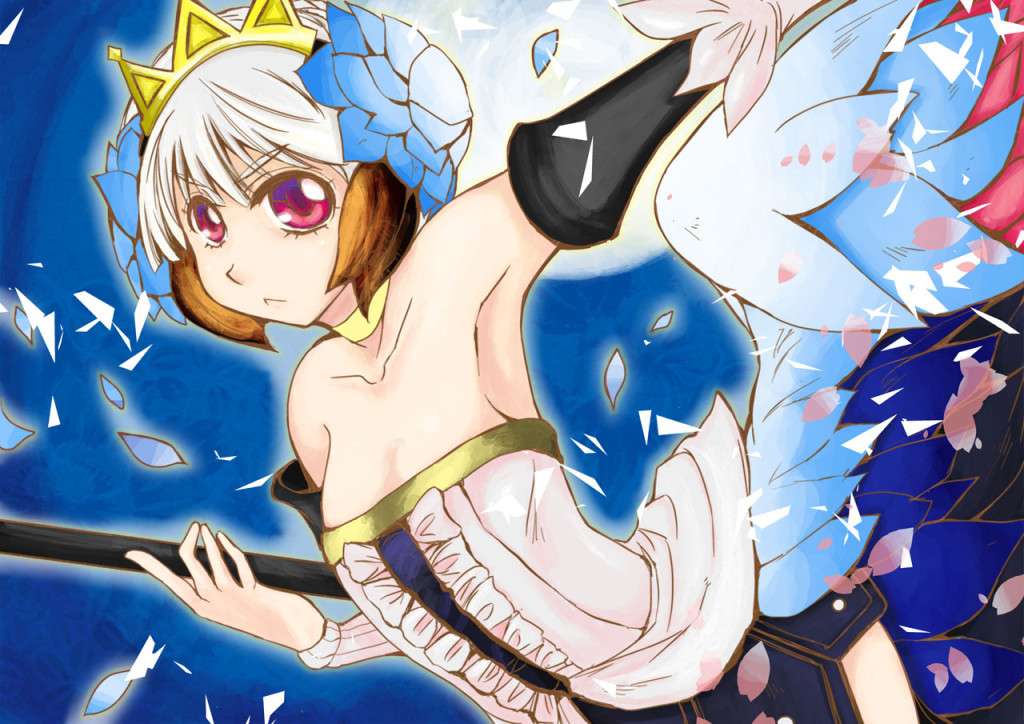 A remake of Odin Sphere for the PS4 and VITA (not far from a large makeover) is like a dream! Furthermore, it has several new elements including cross-save compatibility!

Playing in the living room or in the bedroom with the VITA, I want to to role-play! I’m looking forward to the release!! 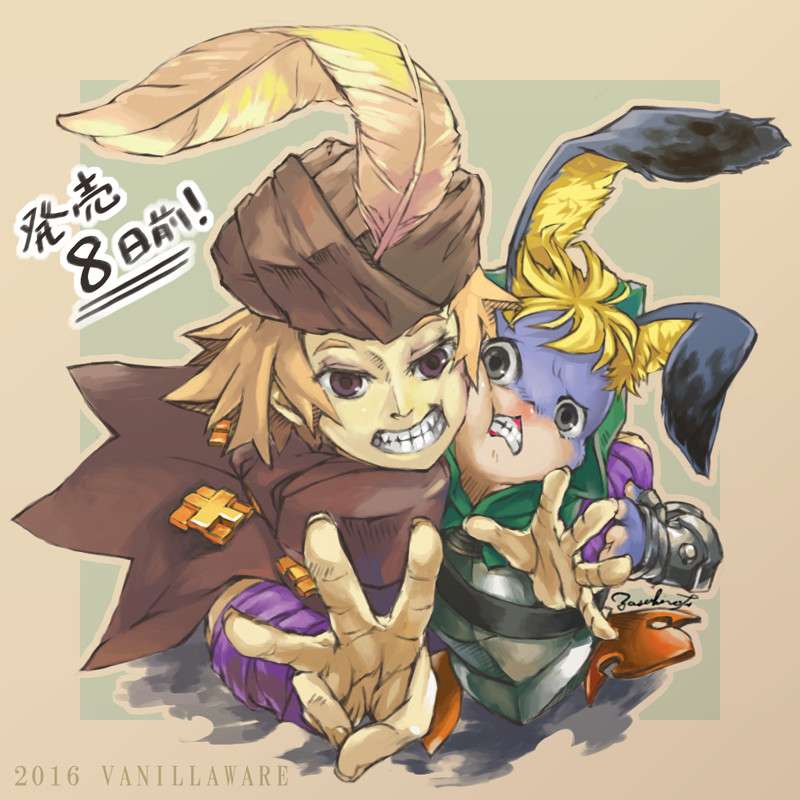 Tomorrow’s illustration for 7 days until release will feature Riyo (or “Lyot”), the artist behind the “Miss Monochrome” and “Fate/Grand Order” manga adaptations.